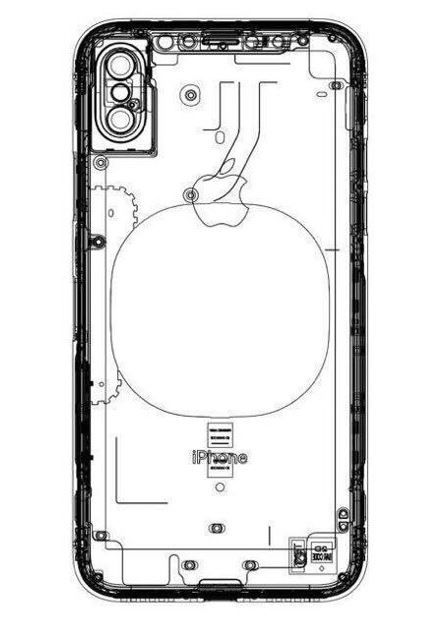 AppleInsider reports that yet more supposed iPhone 8 schematics have emerged today, this time via a credible and accurate source, Steve Hemmerstoffer, a.k.a. @OnLeaks, who shared the pictures on Twitter, but did not reveal where he had obtained them from, simply saying, “This is a tipped leak what means I can’t confirm if legit or not but there you have it…#iPhone8”

It’s possible that the schematics were actually from Foxconn or parts manufacturer Catcher, but there’s really no way of knowing for sure.

The schematics show the rear of the phone, which features a vertical camera array, and no obvious signs of a Touch ID sensor. This contradicts another schematic that emerged last week that showed the iPhone 8 with a cutout on the rear that most assumed was for a Touch ID sensor. Instead of that, in this drawing we have a large pad that could well have something to do with wireless charging.