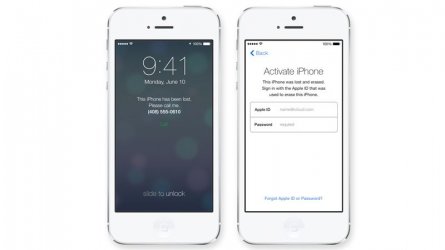 According to the New York Daily News, the New York City Council is looking at issue a pawn shop bill in order to fight surging iPhone thefts. Smartphone, and especially iPhone thefts are still a major issue for law enforcement, with around 16,000 "Apple picking" thefts in New York city.

Now, the the City Council of New York is looking into a new measure that will require pawn shops and other second hand dealers to track purchased devices using an electronic records system. A new electronic records system would make it easier for law enforcement to identify and track stolen iPhones. John Bilich, NYPD Deputy Commissioner for Operations, said the following

It is time to update the law to require electronic recordkeeping
Click to expand...

Apple has recently introduced the Activation Lock feature with iOS 7, but this has had a small effect on reducing the number of thefts.

Source: NYDailyNews
You must log in or register to reply here.