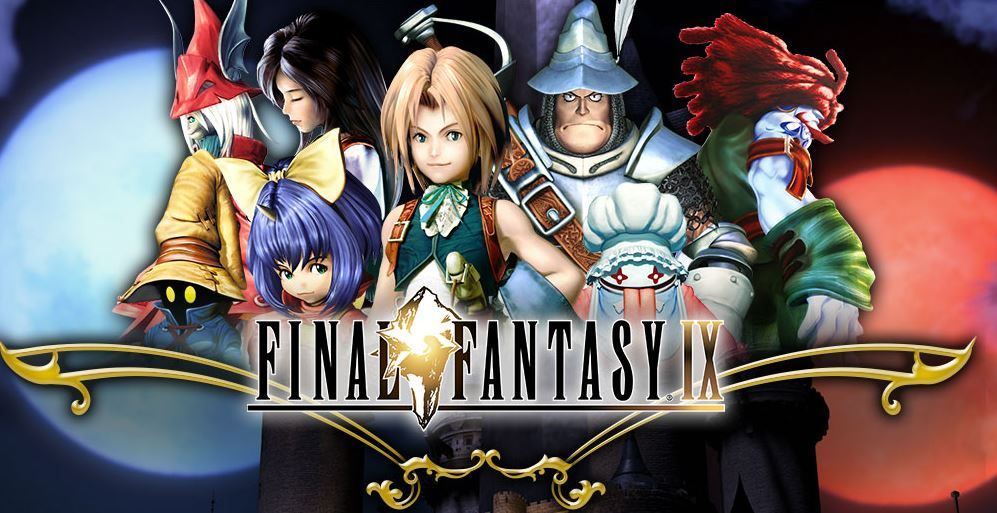 iDownload Blog reports that Square Enix has given Final Fantasy fans a New Year’s treat by unveiling a trailer that reveals that Final Fantasy IX will be coming soon to iOS, Android, and PC. Aside from the trailer, Square Enix has also created a new section for the game on its official website.

Released back in 2000, the fan-favourite instalment of the legendary RPG series follows the adventures of a young thief called Zidane Tribal and his band of followers, including Princess Garnet Til of Alexandria, black mage Vivi Ornitier, Adelbert Steiner, Eiko Carol, Quina Quen, Amarant Coral, and Freya Crescent, who team up to defeat evil Queen Brahne of Alexandria.

And for anyone chomping at the bit after viewing the reveal trailer, iDownload Blog says that Square Enix is keeping its cards close to its chest and has so far revealed very little else in terms of information about the game. The one small morsel of information that it has offered is that it is “coming soon,” and you’ll need to have at least iOS 7 in order to run it.

​
You must log in or register to reply here.