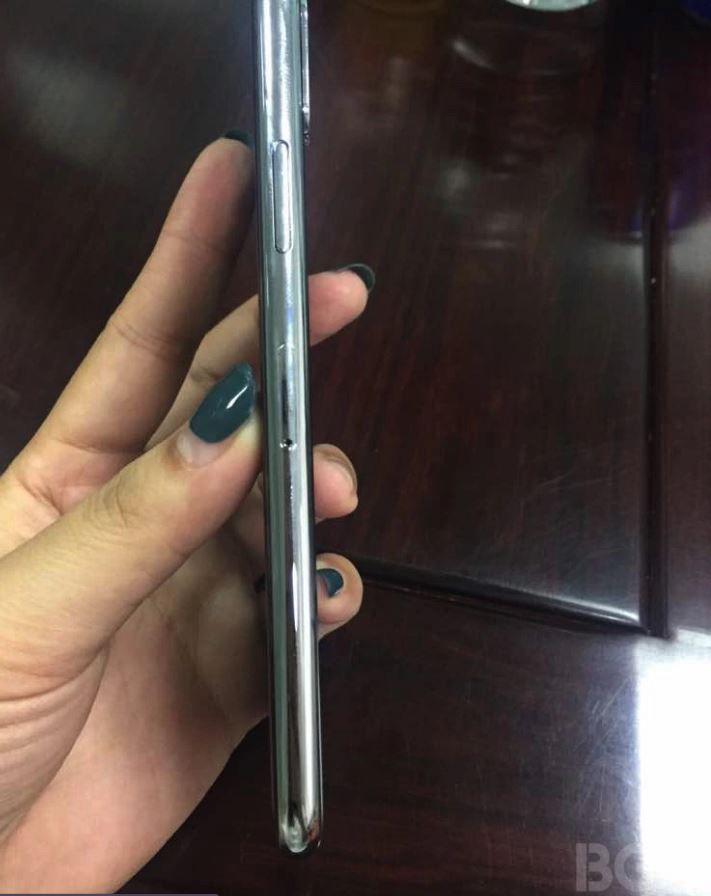 According to a new report from Morgan Stanley, 92% of iPhone owners who are “somewhat likely” or “extremely likely” to upgrade their smartphone in the next 12 months say that they will buy another iPhone. This figure is up from 86% a year ago, and is based on a survey that took place in April of 1,000 smartphone owners of age 18 and over in the United States.

This comes very close to beating Morgan Stanley’s previous all-time high retention rate of 93% back in September 2015 when the iPhone 6s launched.

“It’s our belief that a maturing installed base that is accustomed to iOS and increased press around potential new technologies in the upcoming iPhone drove the strong year-over-year increase,” said Morgan Stanley’s Katy Huberty in a research note released today. “Importantly, the rise in Apple’s loyalty rates comes after Samsung, Apple’s biggest competitor in the United States, introduced the Galaxy S8, which was available for pre-order starting March 30th.”
Click to expand...

Source: iPhone Scores 92% Loyalty Rate in Recent Survey Ahead of iPhone 8
You must log in or register to reply here.