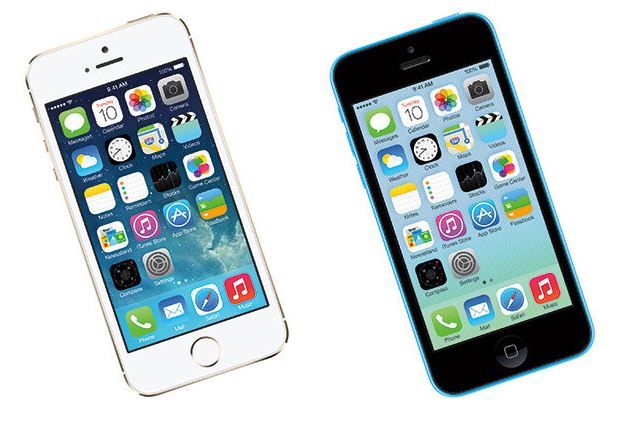 Following on from yesterday’s rumours that Apple is to launch a new iPhone in early 2016, AppleInsider reports today on a much more credible source for these rumours, namely KGI Securities analyst Ming-Chi Kuo.

According to Kuo, Apple will release a new 4-inch iPhone with an A9 processor and Apple Pay technology in early 2016, possibly in March or April. He expects it to retail for around $400-$500, and to very much resemble an upgraded iPhone 5s.

Kuo expects shipments for this new iPhone to reach 20 million units, making up around 8% or 9% of total iPhone sales. Kuo says that he believes Apple will offer the phone in two or three colour choices.

And while these rumours at first seemed unlikely, mainly due to it not being the time of year that Apple usually likes to launch new iPhones, Kuo says that launching early in the year will enable new momentum to build for iPhone suppliers during a normally slow period for iPhone sales.

In these days of large screen phones does anyone really want a small screen?

Apple's last attempt at a budget iPhone, the 5c, didn't sell nearly as well as they'd hoped. If Apple really is going to introduce such an iPhone, it would have been better to have it released this fall to take advantage of the holiday shopping season.

Poisonivy said:
In these days of large screen phones does anyone really want a small screen?
Click to expand...

For someone that uses their phone mainly to make calls and listen to music, a smaller iPhone would work just as well.

scifan57 said:
For someone that uses their phone mainly to make calls and listen to music, a smaller iPhone would work just as well.
Click to expand...

True, It will be interesting to see the figures should this phone appear.

I would love to see this happen. I personally don't care for the huge mini-tablet sized phones. Making calls, text, email and music is the only thing I use mine for. Call me old school, but I really can't imagine installing and playing games or watching movies on these things...There's too much going on in real life to spend so much time staring at a phone screen lol. But that's a different topic all together

I see quite a few who would buy one in a second. Not everyone has been thrilled with the larger screens. Those clinging to their 5 and 5s for dear life are ready for an upgrade. I love my big 6s Plus, but I don't have an iPad. If I had a nice iPad, I would be content with the 4' iPhone updated with the latest.
L

Each to his own but I couldn't go back to a small screen, I have an iPad too

Count me in! I love my 4S, still using it now as iPod (only to listen to music). Its size is perfect fit in my jeans pocket.

My last iPhone was 5. The screen
size (and price kekekeke) from 6 onward didn't appeal me at all. I have my iPad to play games and watch video, I don't need/want phone with big display.

Sent from my Redmi2 Prime using Tapatalk
You must log in or register to reply here.