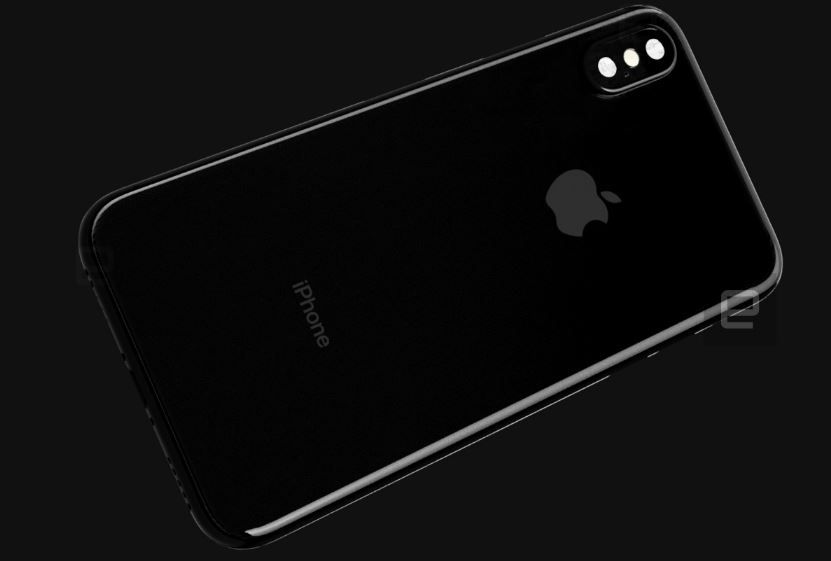 Engadget has today posted renders of the forthcoming iPhone 8 that it has generated based on a “highly detailed CAD file” of the iPhone 8 chassis. These renders, if accurate, reveal that both the microphone and the camera flash will be part of the raised camera “bump” array.

Engadget says that the renders also show an area that has been carved out to house the wireless charging coil on the phone’s underside.

As the model that featured in the CAD file shown to Engadget was the iPhone 8 model rather than the iPhone 8 Plus model, it seems that both the dual cameras and wireless charging will be standard features.

Engadget’s source also said that the screen sizes of both the iPhone 8 and iPhone 8 Plus models would be increased, with the 4.7-inch version now 5 inches, and the 5.5-inch Plus model now 5.8 inches. Apparently the body measurements shown to Engadget in the CAD file indicate that the phones are a little taller, wider, and thicker than the iPhone 7 and iPhone 7 Plus.

Source: iPhone 8 renders point to glass back and wireless charging (updated)
You must log in or register to reply here.

Yet More iPhone 8 and iPhone 7s Renders and Schematics Emerge