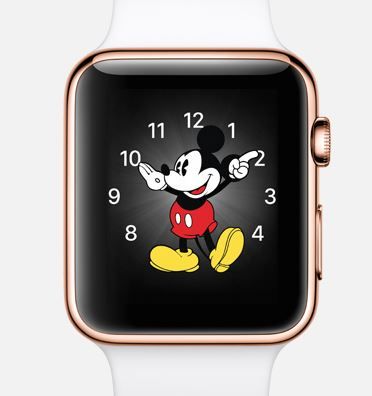 According to a report on AppleInsider today, a leading analyst says that Apple is planning to release up to three more additional casing versions prior to the fall shopping season.

KGI Securities analyst Ming-Chi Kuo said in a new research note published today that he thinks that at least one, but possibly up to three, new Apple Watch casings will enter production in the fourth quarter of calendar 2015, in readiness for a fall debut for the models.

This follows on from a report on Monday that Apple is considering a platinum casing for the Apple Watch Edition.

Kuo gave no hint as to the material that these new casings would be made of, but AppleInsider speculates that they could be white gold, titanium, or possibly even ceramic.

Kuo also said that he thinks that the release of the new casings would help to boost sales of the watch towards the end of the year, and he forecasts initial shipments of the Apple Watch in the first half of 2015 to be between 5 and 6 million units.

Source: New Apple Watch models with different casing materials expected to launch this fall
You must log in or register to reply here.