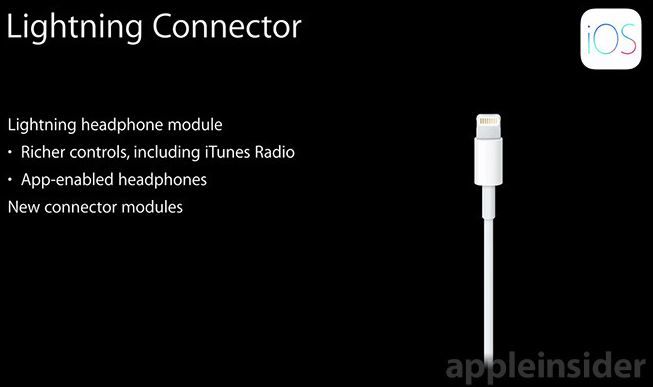 The rumour that just won’t go away resurfaced again today, with AppleInsider reporting rumours that say that Apple is set to replace the 3.5mm headphone jack in the iPhone 7 with a Lightning connector and wireless protocols.

The rumour comes via Apple’s Chinese supply chain, which claims to be able to confirm that the forthcoming iPhone 7 will not have a 3.5mm jack. According to the source, Apple’s reasons for doing so are two-fold. Firstly, not having a 3.5mm jack will enable it to make the phone even thinner, and also it will mean that customers will have to buy wireless headsets.

The rumours were reported in two separate publications in China, Anzhou and WeiFang, with the latter also saying that Apple will be offering Lightning connectors for those who want a wired connection.

There’s still no way of knowing if this rumour is actually true, but if it is, this could be one of Apple’s most controversial decisions in a long time.

Source: Apple again rumored to drop 3.5mm headphone jack from 'iPhone 7' for Lightning, Bluetooth
You must log in or register to reply here.

Rumor: iPhone 7 Will be Thinner and Will Not be Waterproof