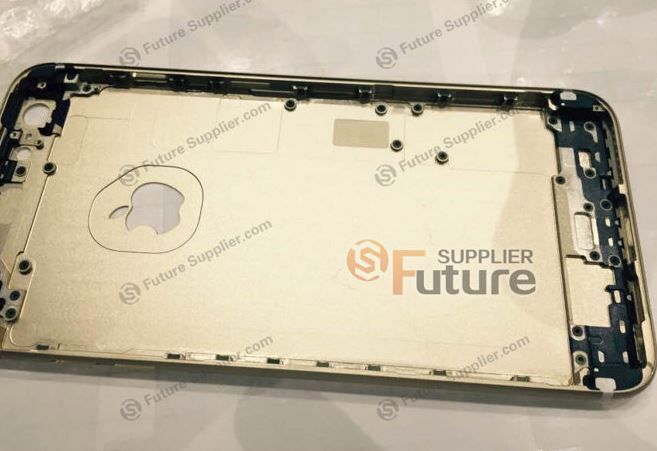 BGR writes that a chatty China Telecom exec has been revealing details about the forthcoming iPhone via his account of the Chinese microblogging site Weibo.

According to the exec, the iPhone 6s will be released between September 18 and September 25. As far as the design of the new phone is concerned, the exec said that it will be exactly the same as the iPhone 6, which has already been widely rumoured.

The source also confirmed many other often rumoured details about the phone, such as the fact that it will have a new 64-bit A9 processor, 2GB of RAM, Force Touch support, and an upgraded camera.

No mention was made by the source of memory capacity, although there have been recent rumours that Apple intends to do away with the 16 GB model and start with the 32GB model.

Source: Another huge leak: iPhone 6s specs and release date detailed by wireless carrier rep
You must log in or register to reply here.