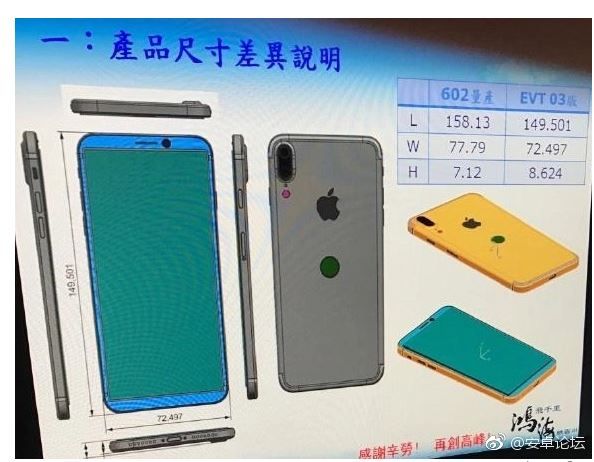 BGR has a good piece today about some apparent iPhone 8 schematics that were posted today on Chinese micro-blogging site Weibo. It was claimed that the photo was taken directly from a computer screen in a Foxconn factory, and that the 3D renders shown are of the iPhone 8, complete with length, width, and height dimensions.

Pretty much every media outlet that has posted about these schematics has argued that they are fake, but, as BGR says, “stranger things have happened,” so it’s always worth having a look at them anyway, just in case they do end up being the genuine article. 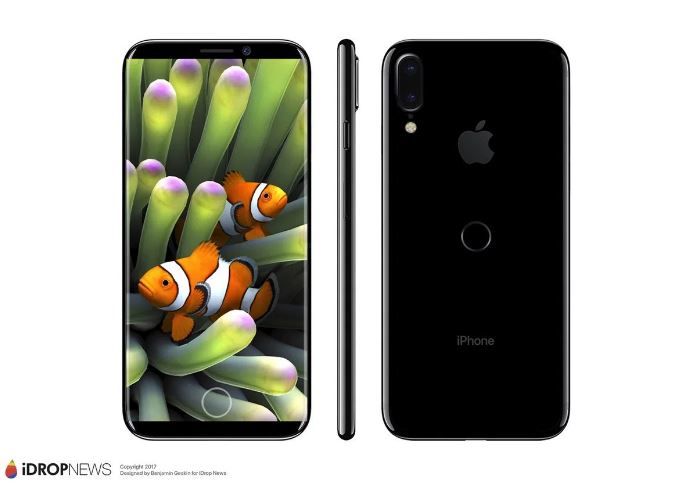 The rear camera array also looks very strange, another reason why many think the schematics are fake, but just in case they are actually real, Benjamin Geskin has created a render of what an iPhone 8 might look like based on the schematics.

Source: This is what the iPhone 8 will look like if this morning’s leak was real
Last edited: Apr 14, 2017
You must log in or register to reply here.