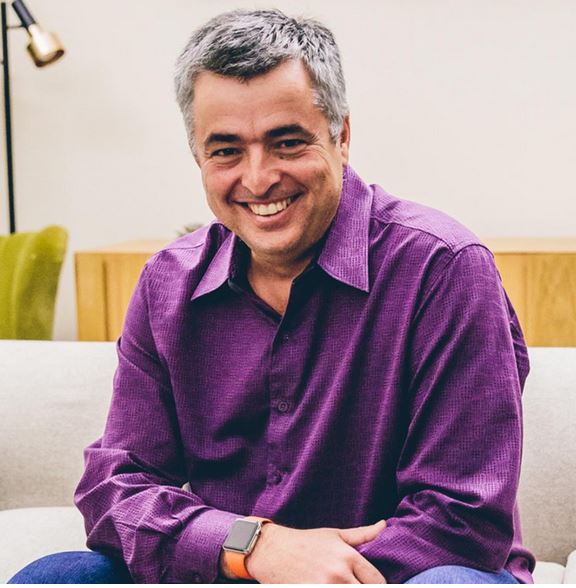 BGR has an interesting take on a new interview in London’s Evening Standard with Apple’s senior vice-president Eddy Cue, believing that Cue’s comments about Apple working on solving the problem of roaming charges could be a clue to Apple’s intentions to set up its own network.

Over the past year or so rumours have begun to surface about Apple possibly planning to launch its own mobile virtual network (MVNO), similar to the one that Google is currently working on. And while Apple has denied those rumours, they still won’t die down entirely, and Cue’s comments today have now revived the speculation.

The Standard reporter noted that Cue made an “offhand comment about ‘trying not to get roaming charges’” during his stay in London. “It’s sad, it’s another problem. We’re trying to fix it, and we’re making a little bit of progress, but you’ve got to convince a lot of people.”

As BGR notes, while this might seem like a simple throwaway remark from Cue, why would he be so concerned about roaming when he was in an Apple office in the centre of London where he could simply use the available Wi-Fi?

And while this in no way proves that Apple is working on its own MVNO, it certainly sounds like it is working on something within that general ballpark.

Source: Did Apple just drop a hint about a major future iPhone feature?
You must log in or register to reply here.