Minecraft: Pocket Edition Gets Another Big Update for iOS Players 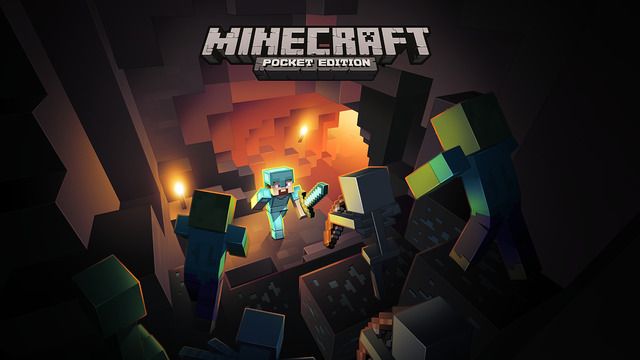 Not so long ago, we talked about a pretty big update that Mojang released to iOS owners of its Minecraft Pocket Edition game. And now yet another new version has been released on iTunes, bringing a plethora of new features and improvements. Let's have a look:
As you can see, it's quite the update. If you want to grab all these great new features, just follow the link from below and download the most recent version.