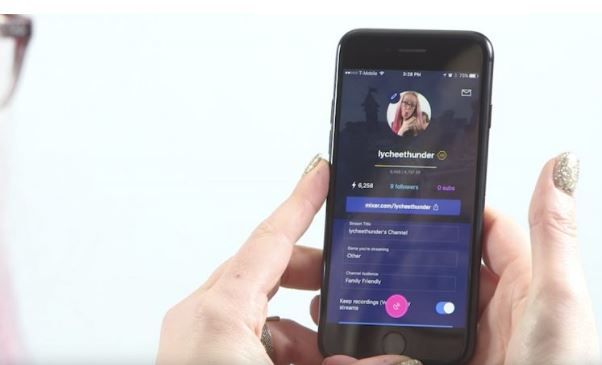 Microsoft has today announced an iOS app for its rebranded Beam livestreaming platform, which it is now calling Mixer. The app is called Mixer Create, and, according to MacRumors, it launches in beta today with various self-broadcasting features that help streamers keep in touch with their fans.

“We chose Mixer as our new name because it represents what we love most about the service…how it brings people together,” said Matt Salsamendi, co-founder and engineering lead for Mixer at Microsoft.

Microsoft says that following the launch of the beta today it will soon update Mixer Create to enable users to stream live iOS gameplay straight from their iPads and iPhones in a similar way to how the platform currently works on PC and Xbox One. These iOS broadcasts will then be viewable across all platforms, including the iOS app, Xbox One, and the web.

Microsoft gives the example of being able to stream Pokémon Go on iPhone via Mixer and take your viewers along with you as you hunt for Pokémon.

Microsoft Announces 'Mixer Create' iOS App for On-The-Go Live Streaming of iPhone Games
You must log in or register to reply here.

Microsoft Could be Planning to Bring Xbox Live Games to iOS

Microsoft is Building a Cortana App for iOS and Android