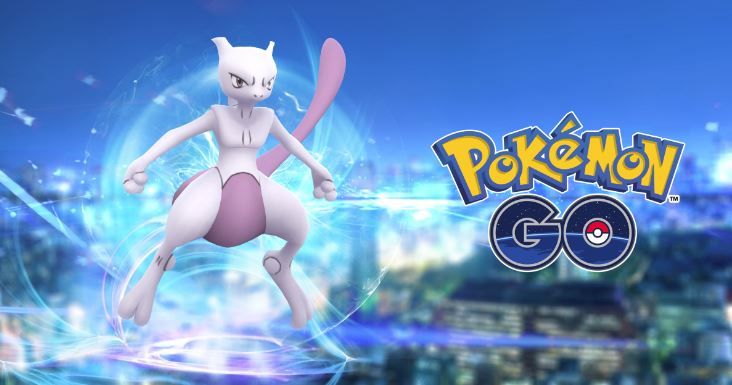 The Legendary Pokémon Mewtwo has finally arrived in Pokémon Go, with Niantic announcing Mewtwo’s appearance at the Pokémon Go Stadium event in Yokohama, Japan, where thousands of Trainers had the chance to capture it. Following this appearance, Trainers worldwide will also be able to battle and catch Mewtwo as part of the new Exclusive Raid Battle feature.

Niantic also announced that from August 14 until August 31, Legendary Pokémon Articuno, Zapdos, Moltres, and Lugia will all be appearing in Raid Battles.

Source: Mewtwo Coming to Exclusive Raid Battles Soon! - Pokémon GO
You must log in or register to reply here.