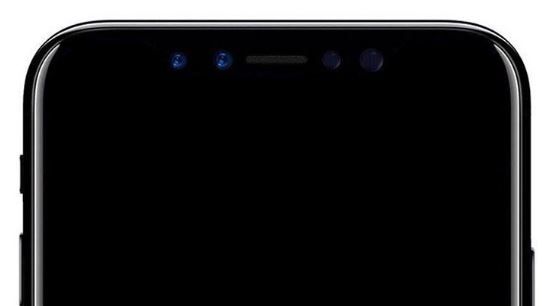 MacRumors reports that according to The Korea Economic Daily, LG Innotek has been chosen by Apple to supply the 3D facial recognition models for the iPhone 8.

The report says that LG’s “new facility investment” of around $238.5 million will be used solely to fulfil Apple’s orders, and that LG will also be building a new plant, where it will manufacture the facial recognition modules that will be included in the iPhone 8’s front-facing FaceTime camera system.

According to a previous note to investors from KGI Securities analyst Ming-Chi Kuo, the iPhone 8 will have a “revolutionary” front-facing camera system with 3D sensing technology built around algorithms from PrimeSense, the Israeli company previously best-known for developing the first Xbox Kinect sensor for Microsoft. PrimeSense was acquired by Apple in 2013.

Source: LG Named as Supplier of iPhone 8's 3D Facial Recognition System for Front-Facing Camera
You must log in or register to reply here.