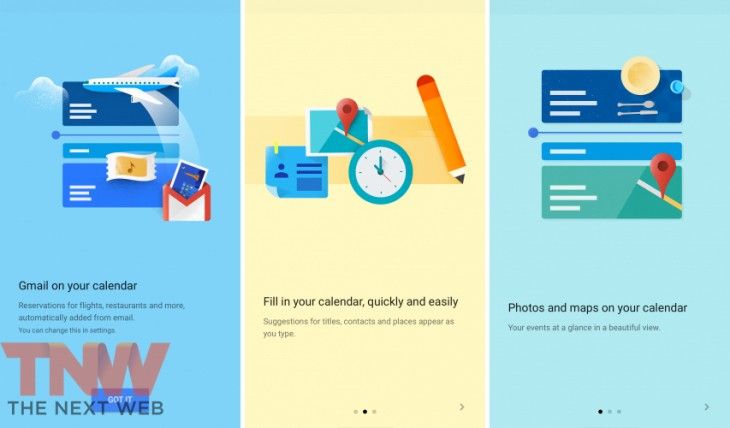 Google has launched a totally new calendar app for Android devices back in November, 2014, and now it seems that the company is ready to bring the same revamped look to iOS devices, as well. One tipster has leaked the above screenshots to TheNextWeb publication, giving us an early preview of how the app is going to work and look like.

By the looks of it, it seems that the upcoming app will add photos and map info straight to your calendar, which is a really useful feature. Also, this will be the first time for Google to release a dedicated iOS app for its Calendar utility.

We don't know for sure when is the search giant going to officially launch the app on the iTunes store, but the fact that we already have a leak with its design should speak about an imminent release.

It looks really nice. I'd use it IF there was a way to make it your default calendar instead of being forced into using the built in calendar as default. If there is a way please let me know. without jailbreaking.

You can use whichever Calendar you want. Most good ones will sync to the stock calendar. I like Super Calendar. It offers a lot of customization. 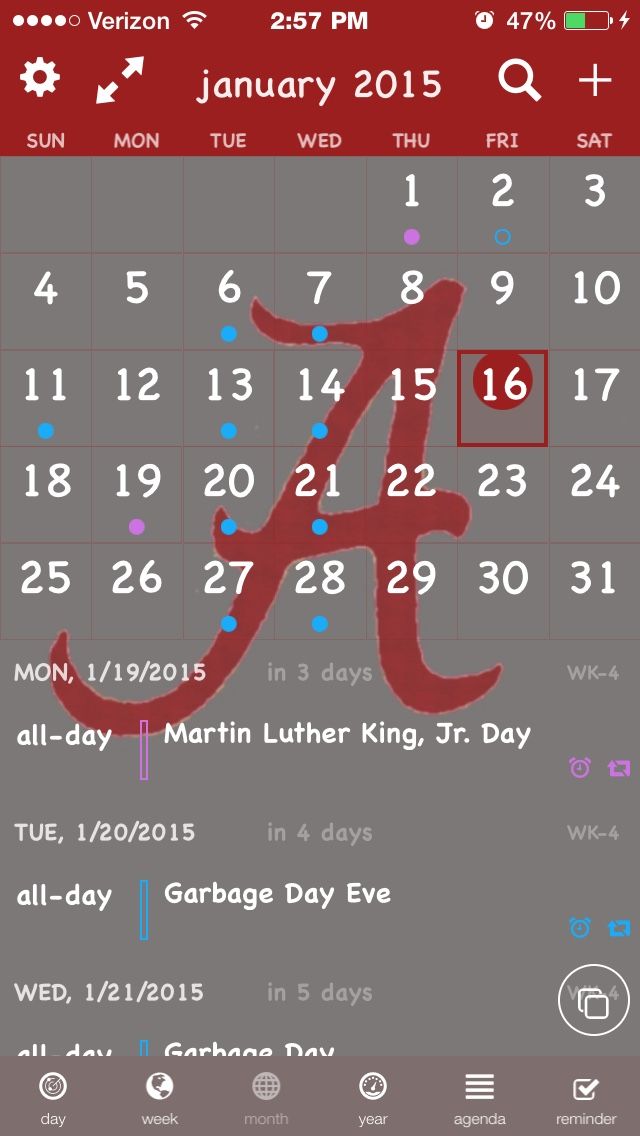 Plus the best widgets of any Calendar I've seen. 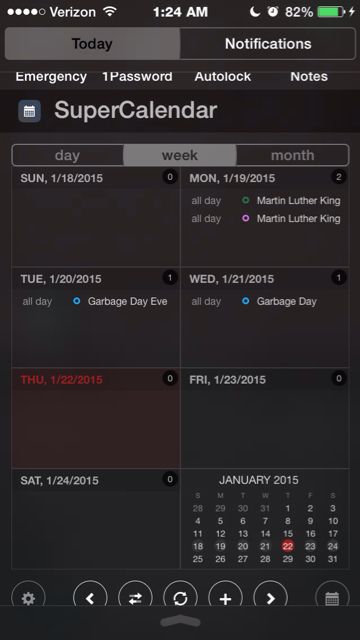 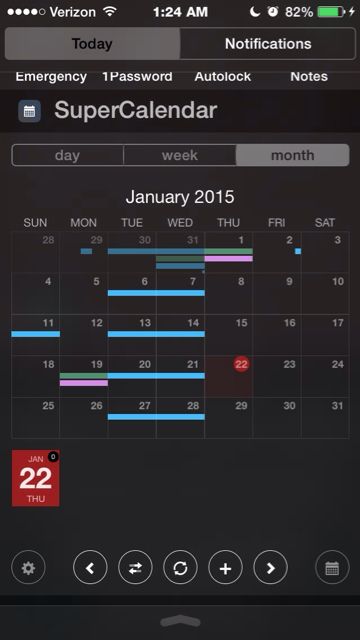 Sent from my ancient but trustworthy iPhone 5.
You must log in or register to reply here.

Google is Working on a Street View iOS app, Could be Released this August