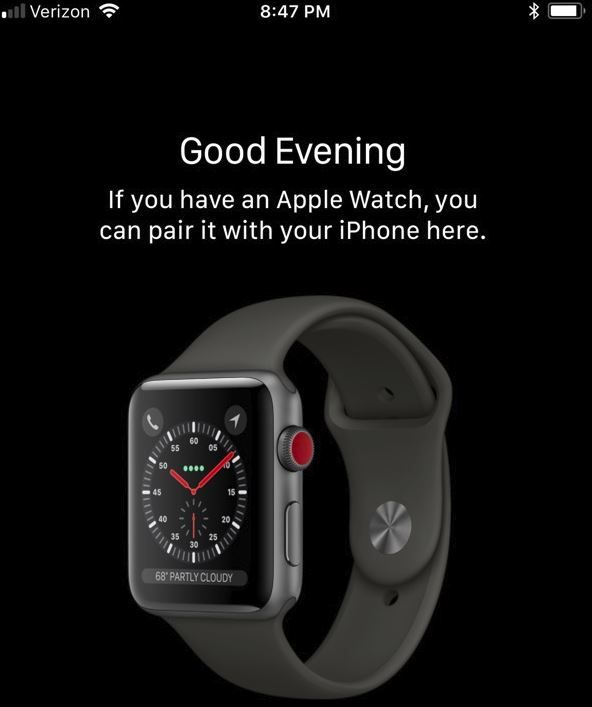 9to5 Mac has an exclusive report on a massive iOS 11 GM firmware leak that has revealed many secrets about forthcoming Apple devices, including appearing to confirm the existence of an LTE Apple Watch, complete with new face and digital crown.

Expected to be unveiled by Apple at its special event in the new Steve Jobs Theater on September 12, what looks to be the LTE Apple Watch Series 3, as shown in the Watch app pairing screen, has a red-accented digital crown that sets it apart from previous Apple Watch versions, and that presumably contains the LTE wireless chip. The watch image also reveals what looks like a signal meter in the form of dots situated above the digital second hand.

Aside from the telltale image in the Watch app, hints were also found in the leaked code that pointed to the ability to make calls on the watch via LTE, with the watch sharing the iPhone’s phone number.

LTE Apple Watch 'Series 3' tipped in leaked iOS 11 GM
You must log in or register to reply here.