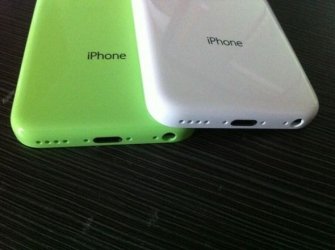 ​
Apple's rumored next step is releasing a budget or cheaper iPhone, as to appeal to emerging markets. The budget iPhone is rumored to be released alongside the iPhone 5S and iOS 7 later this fall. Current rumors that the device will feature an A5 processor, cheaper components, as well as a polycarbonate plastic back. 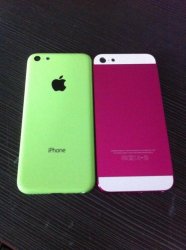 ​
Recent leaks have shown the rumored plastic back in several colors. The latest photos come from developer Sonny Dickson, showing the plastic rear shell next to an iPhone 5 rear shell. As seen in the images, the budget iPhone will have a cheap pastic feel to it, similar to Samsung's Galaxy S phones.