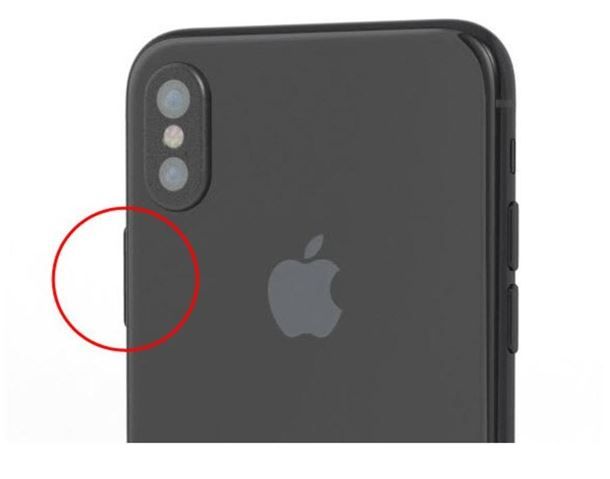 AppleInsider reports today on new iPhone 8 renders published by Forbes from the case manufacturer Nodus that are said to be based on accurate CAD files of what the manufacturer expects the new iPhone to look like.

Possibly the most significant aspect of the image is that there is no rear Touch ID sensor, and Forbes says that the recent rumours that Apple would be siting the Touch ID on the rear of the iPhone 8 were “unfounded,” which will come as a relief to most people should it prove to be true.

The camera array looks very much like that shown on many other previous dummy designs, and Forbes actually claims that the iPhone 8 has a “more protruding camera” than the iPhone 7, but judging by the render it doesn’t look to be that much more protruding. Could just be the angle though. One part of the phone that does look a lot bigger, however, is the power/lock button on the side.

As to how accurate the renders may be, Nodus clearly thinks they are pretty close to the real thing, as it is manufacturing its retail cases based entirely on the data from which the renders are taken.

Source: New 'iPhone 8' renders based on case manufacturer CAD files show large power/lock button
You must log in or register to reply here.

Could the iPhone 8 Touch ID Really be in the Power Button?