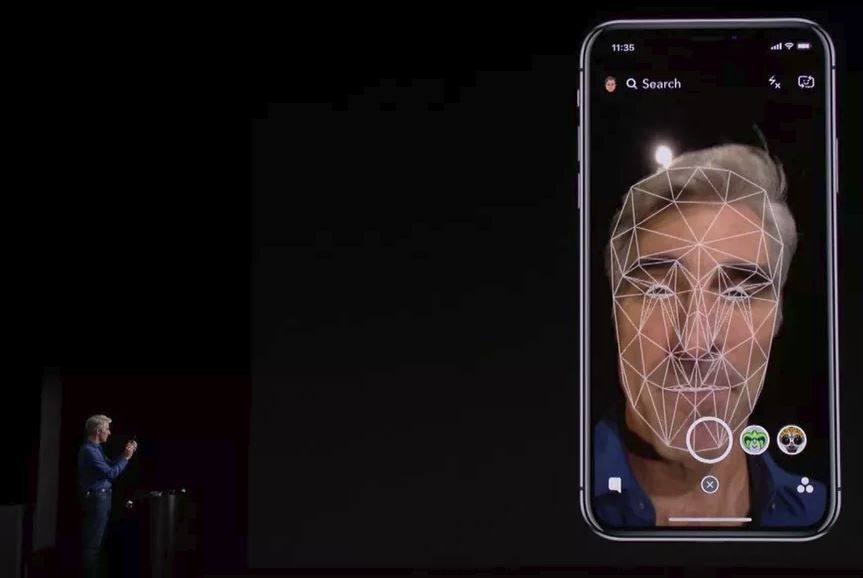 AppleInsider reports that according to KGI Securities analyst Ming-Chi Kuo, Apple is set to abandon Touch ID altogether in favour of its new Face ID and TrueDepth camera system technology for all 2018 iPhones.

Because Face ID now gives Apple an advantage over Android, Kuo says that Apple will now go all-out with Face ID next year. This would be a very significant change for Apple, which has been using Touch ID as its only biometric user authentication method since the launch of the iPhone 5s 4 years ago. And once Apple goes in that direction, all its competitors will soon be following along.

“We believe this change will allow all new models to realize a competitive advantage via differentiation, on the back of an integrated user experience of full-screen design and TrueDepth Camera/Facial recognition/Face ID/AR applications,” said Kuo.

This latest note to investors from Kuo doubles down on similar statements that he made back in September, when he said that Apple would likely be replacing Touch ID with Face ID in 2018, but that the final decision would depend on the public reception for Face ID. Judging by Kuo’s comments today, it looks like Apple is already convinced of a favourable public reception for Face ID even though the iPhone X is not yet available to the general public.

That's fine. I am not going to do it.. EVER AND NEVER WILL. An old fashion password is the way to go and I am stick with it. I dont trust them.. Never.
You must log in or register to reply here.

Next iPhone to Have Updated Touch ID Sensor