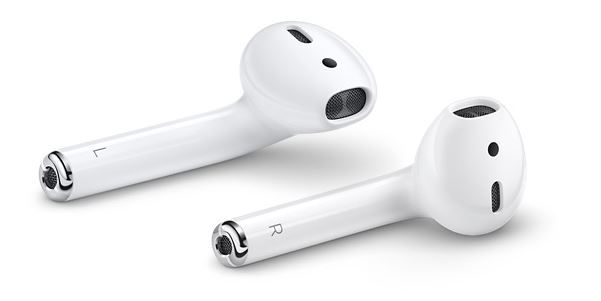 According to the latest research note to investors from KGI Securities’ Ming-Chi Kuo, via MacRumors, Apple plans to release upgraded AirPods in the second half of 2018. Kuo thinks that the new AirPods will be assembled by Inventec in Taiwan, just like the current AirPod models, with some of the smaller parts being supplied by other Taiwanese companies such as Unitech, Compeq, TXC, and HLJ. Kuo doesn’t give much away in terms of details about the new features we can expect in the new line, other than saying that the new AirPods will have a “smaller quartz component.”

Source: Ming-Chi Kuo Expects Upgraded AirPods to Launch in Mid to Late 2018
You must log in or register to reply here.