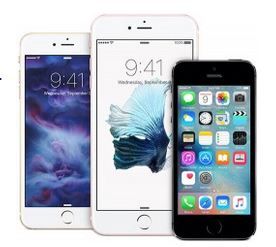 But if Japan Display hopes to win significant orders from Apple, it will have to take on its main competition for the lion’s share of Apple’s iPhone display orders, namely Samsung Electronics and LG Display. Japan Display is a collaboration between Hitachi, Sony, and Toshiba, and is currently one of Apple’s preferred suppliers for LCD displays for the iPhone 6s and iPhone 6s Plus along with another rival, Sharp.

If Apple is to start using OLED displays in its iPhones, this would mark the first change from the LCD display which has been with the iPhone range ever since the first iPhone in 2007.

Source: Japan Display Planning Mass Production of OLED Displays for iPhones in Early 2018
Last edited by a moderator: Dec 8, 2015
You must log in or register to reply here.