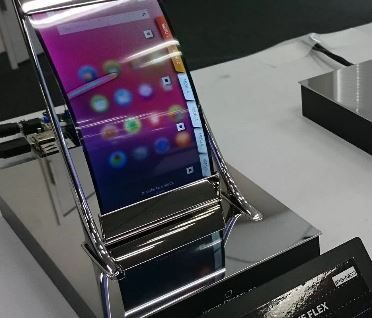 According to the Wall Street Journal, via 9to5 Mac, Apple is considering contracting Japan Display to make next-gen flexible LCD panels for future iPhones.

Japan Display’s new technology apparently uses LCD and plastic rather than the usual LCD and glass, which then enables the display to flex and bend.

However, it could be some time before we see Apple using this technology in its iPhones, as Japan Display has said that it will not be mass produced until 2018. Also, having a flexible display panel is simply the first step in making a bendable iPhone,of course, with the internal components such as the battery also having to be flexible as well as the display, so we could be waiting a while yet. There have been several recent rumours that Samsung is about to debut a bendable smartphone later in the year, but it’s not expected to bend very much. Is having a bendable iPhone really a priority anyway?