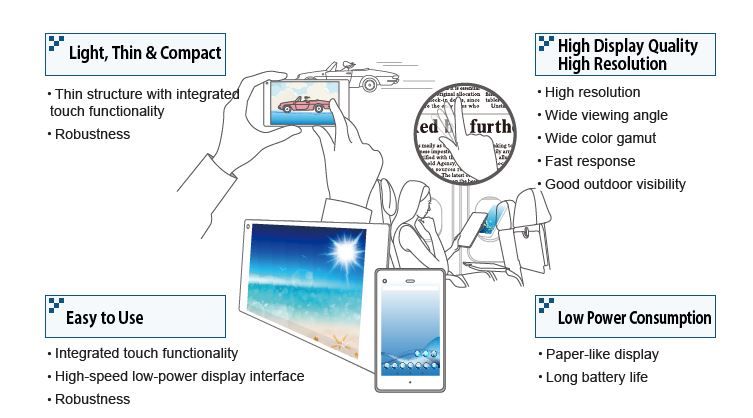 MacRumors writes that according to a new report from Nikkei, Japan Display is looking to raise $517 million via third-party share allocations and asset sales in order to fund production of displays for the new LCD iPhone that Apple is set to launch later this year.

Other previous reports have said that Apple favours Japan Display’s Full Active LCDs for the new iPhone, which are thought to be equal to, and possibly even better than, OLED displays, while being cheaper at the same time. Another advantage of Full Active panels is that they have a smaller bezel when compared with the type of LCD panels that Apple usually uses for its iPhones, and are also flexible enough that the displays can be curved or angled.

Source: Japan Display to Raise $517 Million to Supply Apple With LCDs for 2018 Low-Cost iPhone
You must log in or register to reply here.