January 1 2017 Was the App Store’s Busiest Day Ever 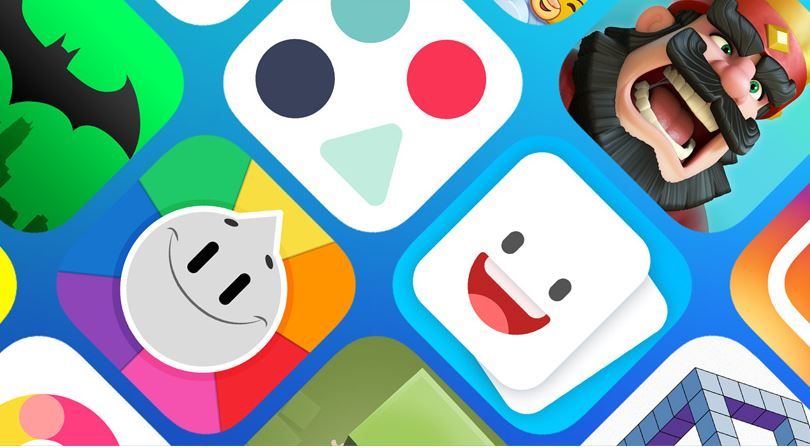 Apple has today announce that, with nearly $240 million in customer purchases, January 1, 2017, was the App Store’s busiest day ever. This was the crowning achievement at the end of a year when app developers earned $20 billion, an increase in earnings of 40% from 2015.

“2016 was a record-shattering year for the App Store, generating $20 billion for developers, and 2017 is off to a great start with January 1 as the single biggest day ever on the App Store,” said Philip Schiller, Apple’s senior vice president of Worldwide Marketing. “We want to thank our entire developer community for the many innovative apps they have created — which together with our products — help to truly enrich people’s lives.”
Click to expand...

Apple said that the top grossing apps included Monster Strike, Fantasy Westward, Clash Royale, and Pokémon Go. Super Mario Run was also one of 2015’s top 10 most downloaded apps worldwide, which is very impressive when you think it was only released right at the very end of the year. It was also the number 1 downloaded app globally on Christmas Day and New Year’s Day.

Pokémon Go was the most downloaded app of the year overall.

Apple also announced that its two major campaigns—Apps for Earth and Games for (RED), which involved helping to protect life on planet earth and joining the fight against AIDS, respectively, and which featured custom-created content from participating developers, raised more than $17 million for the two organizations together.