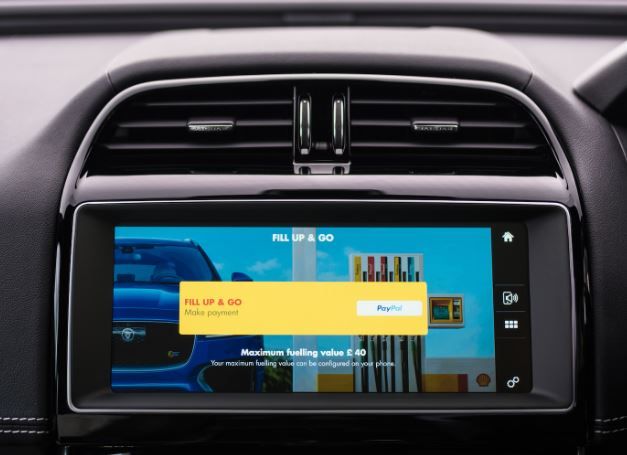 9to5 Mac reports that luxury car manufacturer Jaguar has today announced a new feature that lets Jaguar and Land Rover owners pay for their petrol via PayPal or Apple Pay using the Shell app on the car’s touchscreen without getting out of their vehicle. In order to be able to use this feature you’ll have to be lucky enough to own either a Jaguar or Land Rover (or both, if you’re really lucky) from 2014 onwards with InControl Apps technology installed.

The service is currently only available at Shell stations in the UK, but Jaguar says that it will roll the service out to other markets globally later in the year. Here’s what Shell says about the service on iTunes:

“That’s why we’ve introduced a speedy mobile fuel payment service that gets you back to where you need to be.”
Click to expand...

According to Engadget, Jaguar says that the tech could eventually be used for other purposes, including paying at drive-through restaurants and parking.

That's awesome. It would be nice (and really cool) if you could pay for your gas this way in any car in the future. Drive thru and the Parking idea are all neat ideas. Can't wait to see this roll out to more vehicles.

I like this because it's a shiny new toy but I'm not sure how much quicker it really is. Compared to "pay at pump" it's not all that big of an improvement. When they invent wireless charging for cars I'm all in.
D

This seems like a nice feature when one accidentally forgets their wallet or purse at home.
You must log in or register to reply here.

Apple Pay to Launch in Japan on October 25, Possibly Along With iOS 10.1