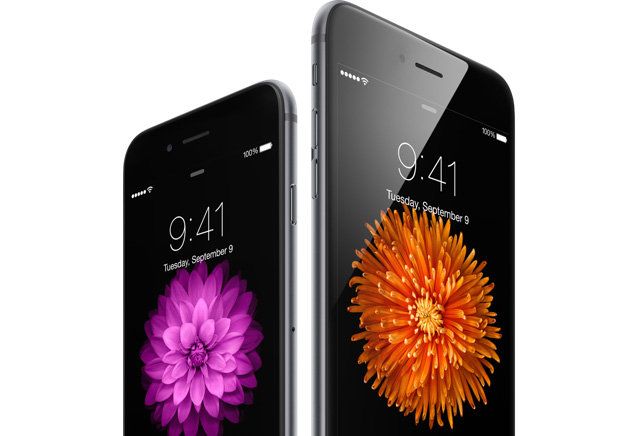 The Chinese market has proved to be highly profitable for Apple so far, and now we have some new numbers which are confirming the popularity of Apple's products. Data coming from Kantar Worldpanel ComTech says that Apple's iPhone has now reached 27.6% of the Chinese smartphone market, led by iPhone 6 sales.

The sales data covers the three months ending in February 2015 and shows that Apple’s iOS sales have reached an all-time high in urban China, having captured 27.6% of the smartphone market. Carolina Milanesi, chief of research at Kantar Worldpanel ComTech, said the following:

"There has been a strong appetite for Apple’s products in urban China seen since the launch of the iPhone 6 and 6 Plus and this has continued into Chinese New Year. China Mobile’s subscribers accounted for 59% of the 27.6% volume share recorded by iOS in the latest period. Across key global markets Apple’s momentum generally continued from last month, with market share gains in all markets except the US and Japan.”

"“In urban China, Apple iPhone 6 remained the best selling phone in the three months ending in February growing its share to 10.2% compared to 9.5% registered in the three months ending in January. The iPhone 6 Plus was the third best selling smartphone after the iPhone 6 and the Xiaomi RedMI Note. With the two flagships, as well as older models still selling strong, Apple was able to grab the top spot in the smartphone manufacturers ranking. Xiaomi stepped down to number two.”

Source: Kantar Worldpanel ComTech
You must log in or register to reply here.