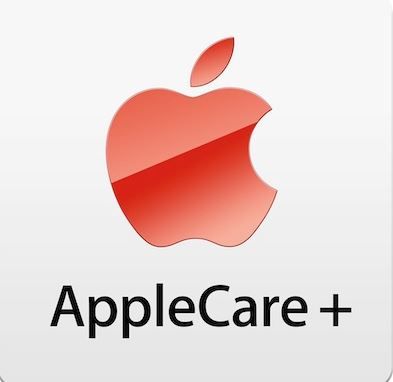 AppleInsider reports on a change in policy from Apple regarding third-party iPhone screen repairs. Previously, if your iPhone had undergone third-party screen repair or replacement, it would automatically, and without exception, void Apple’s standard warranty. But now it looks like Apple has softened its stance on the matter somewhat, at least according to an internal memo that was sent to Apple store employees on Friday that was seen by MacRumors. In the memo, Apple told store technicians that provided the third-party repair had not damaged the phone’s casing or other components, the standard warranty would no longer be voided by the repair.

AppleInsider says that it has obtained official confirmation of the MacRumors story, but with a caveat that even the slightest damage caused by third-party screen repairs will still void the standard Apple warranty and incur a repair charge from Apple. And any further problems that might occur as the result of an unauthorized part used in a third-party repair could lead to extra fees being levied.

Source: Third-party iPhone screen repairs no longer void warranty, Apple says
You must log in or register to reply here.