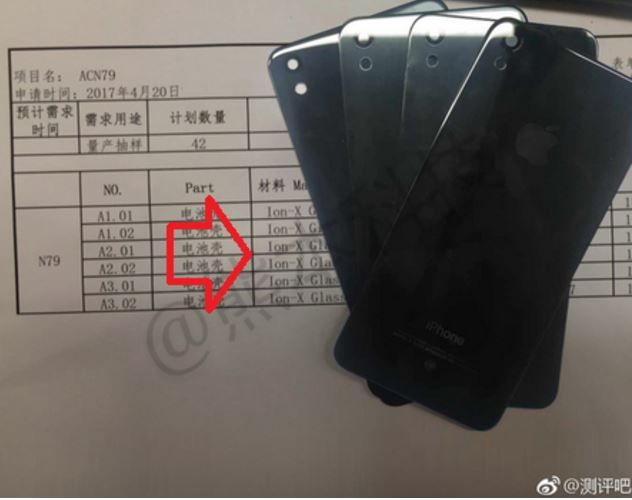 The International Business Times writes today about a rumour that has emerged on Chinese microblogging site Weibo that the rumoured iPhone SE 2, which is thought to be launching this year, will have an all-glass back. The story also included a photo of what looks like four new iPhone SE glass backs, complete with vertical cameras, as well as literature that provides details about the glass panels.

The source for the leak does not provide any information about the new SE phones name, but does say that the phone actually looks better than last year’s iPhone 8.

Apple has been rumoured to be launching the iPhone SE 2 much earlier in the year than the main 2018 iPhone line-up, and according to this latest source, the new iPhone SE could ship in June, just in time for Apple’s annual Worldwide Developers Conference.

Source: iPhone SE 2 To Feature Wireless Charging? Chinese Leak Suggests So
You must log in or register to reply here.