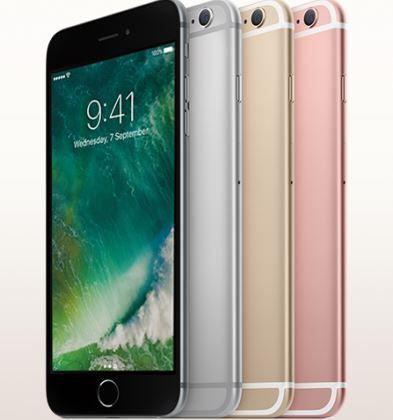 9to5 Mac reports that a government official in India has said that a deal with Apple to manufacture iPhones in the country in exchange for being allowed to open Apple retail stores there is “almost a done deal.” It was recently reported that Wistron, rather than Foxconn, would be Apple’s manufacturing partner in India.

The comments, which were originally reported by the Wall Street Journal, come after a meeting between Apple executives, including VP Priya Balasubramaniam and top Indian government officials.

Talks between Apple and the Indian government have been ongoing for quite some time now, with many complications due to disputes between different ministries in India. Apple has requested various incentives to start making iPhones in India, including no import tariffs for 15 years.

It now looks as if Apple could very soon be making phones in India, with one Indian finance official saying “Many of the incentives sought by Apple are workable,” and another saying that the Indian government wants to “settle with Apple.”

Source: iPhone manufacturing in India ‘almost a done deal’ says official after meeting with Apple
You must log in or register to reply here.