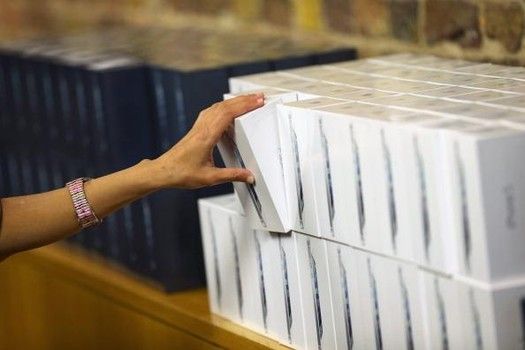 According to sources within Taiwan's handset supply chain, cited by DigiTimes, it seems that iPhone component makers expect Apple to top the 50-million-sale mark for the first time ever outside of the holiday shopping season.

If Apple will reach 50 million units in the three-month period, then this would mean an increase of 14.4 percent from the 43.7 million iPhones the company shipped in the March quarter of 2014. Until now, Apple has sold more than 50 million iPhones in a single quarter twice, and both of those were holiday quarters.

It seems that demand for smartphones in the Greater China area is the main factor for increased iPhone sales in the first quarter. Apple's sales in the region totaled US$16.1 billion in the fourth quarter of 2014, increasing 70% from a year earlier.