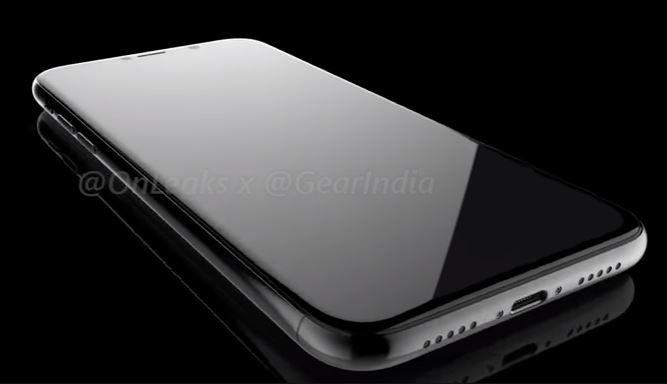 According to noted KGI Securities analyst Ming-Chi Kuo, Apple is 2 years ahead of Qualcomm with the 3D sensing technology that is rumoured to be replacing Touch ID in the iPhone 8. So much so, in fact, that Kuo says that Qualcomm won’t be shipping such technology in any sort of significant numbers until at least 2019.

Kuo says that Qualcomm is way behind Apple in terms of both hardware and software, and this “immaturity” will delay the arrival of 3D sensing technology in Android devices. Only Xiaomi is currently lined up as a customer for Qualcomm’s tech, and even that company is waiting to see how the market feeds back on Apple’s iPhone 8 3D sensing tech before it decides to use it in its own devices.

Kuo previously reported that the iPhone 8’s 3D sensing technology includes a “revolutionary” front-facing camera with an infrared module for 3D sensing. TSMC is manufacturing the infrared transmitter’s diffractive optical element and wafer-level optical, whereas Qualcomm technology involves a 2-in-1 system of Himax’s DOE and WLO. This is what Kuo means when he refers to the “huge difference” between Apple and Qualcomm’s 3D components supplier.

Source: KGI: Apple’s iPhone 8 ahead of Qualcomm with 3D sensing tech by 2 years
You must log in or register to reply here.

Apple is Still 2 Years Ahead in 3D Sensor Technology