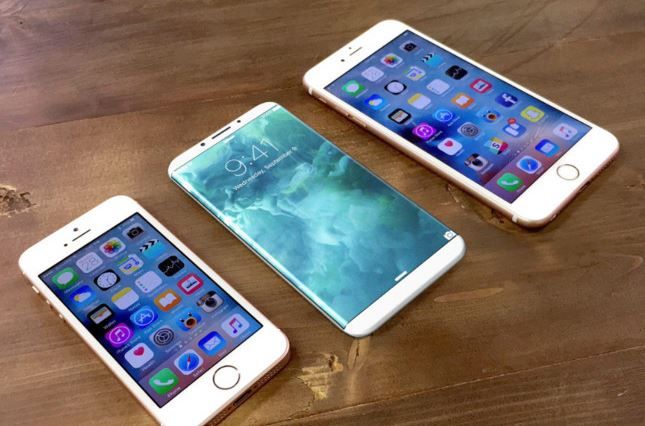 According to Nikkei, via AppleInsider, Wistron CEO Robert Hwang has revealed some details about the forthcoming iPhone 7s Plus following the company’s annual shareholder meeting.

In particular, Hwang referred to some “new features” for the iPhone 7s, including “waterproof and wireless charging,” stating that new testing methods are required for the new features, and that the waterproofing process will change the way in which the iPhone 7s Plus is assembled.

Wistron is known to be involved in manufacturing the iPhone Plus models, such as the current iPhone 7 Plus, so Hwang should certainly know what he’s talking about in this regard, even if Apple probably won’t be too happy that he’s disclosing such information.

For some time it was rumoured that only the OLED iPhone 8 would have wireless charging, but more recent rumours have pointed to all three of the forthcoming new iPhones having wireless charging capabilities.

Nice to hear that
You must log in or register to reply here.

Rumour: Apple to Release iPhone 7s and iPhone 7s Plus Next Year Including New Red Version

Rumour: Wireless Charger Will Not Be Bundled as Standard for 2017 iPhones