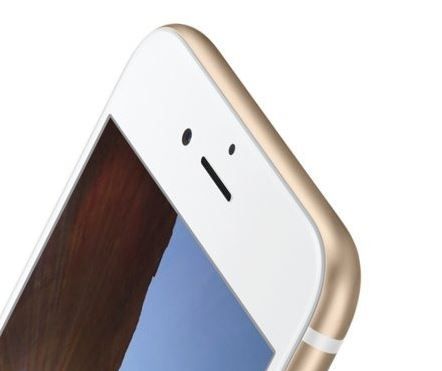 According to Barclays analysts Blayne Curtis and Christopher Hemmelgarn, via AppleInsider, Apple could be planning to replace the iPhone 7’s 3.5mm headphone jack with a second speaker.

The analysts say that a second amp, built by Cirrus Logic, would be used to power the additional speaker. This is a feature already provided by several other rival brands of smartphones, some of which have the second speaker on the same edge as the first, and others of which have it at the other end of the device, which makes for a better distribution of sound if you’re watching a movie in landscape mode on your phone, for example.

Curtis and Hemmelgarn also contradicted another recent report when they said that the next iPhone will not have dynamic noise cancellation, and will instead use a basic digital codec. They don’t rule it out for the iPhone 7s, however, which might arrive in 2017.

Finally, Curtis and Hemmelgarn also said that the iPhone 7 will come with Lightning-equipped headphones.

Source: 'iPhone 7' might replace 3.5mm headphone jack with second speaker, analysts say
You must log in or register to reply here.