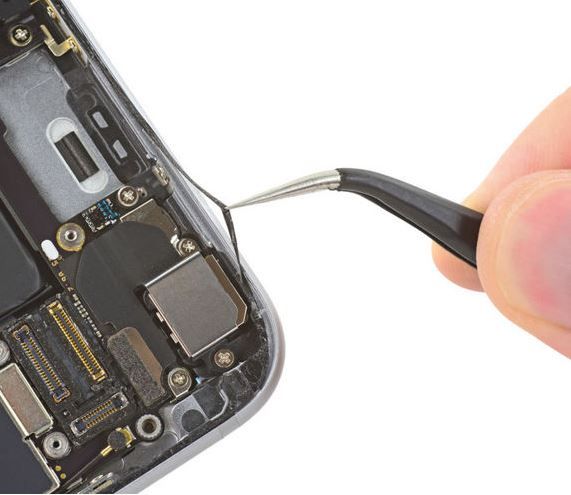 AppleInsider has information today about the much talked about water damage protection that Apple appears to have sneaked into the new iPhone 6s and iPhone 6s Plus.

While before the phone was launched this feature managed to stay out of the glare of the rumour mill, it would appear according to a teardown on the iPhone 6s carried out by iFixit that the frame of the new phones features a new gasket around the Retina display, as well as new silicon seals for cable connectors. iFixit found that these silicon seals are designed to protect all the parts of the iPhone that would most likely be affected by exposure to water, including the battery, display, Lightning port, and the buttons.

A YouTube video from Zach Straley where an iPhone 6s and iPhone 6s Plus were dunked in water for an hour showed that both phones were still in perfect working order when removed from the water.

Strange that Apple kept this quiet, Its something you would think they would shout about.

Poisonivy said:
Strange that Apple kept this quiet, Its something you would think they would shout about.
Click to expand...

I wonder if Apple just wasn't confident in the water resistance, and didn't want to make a bold claim that could easily turn into (shame on me for using this term this way) WaterGate.

DrumsOfGrohl said:
I wonder if Apple just wasn't confident in the water resistance, and didn't want to make a bold claim that could easily turn into (shame on me for using this term this way) WaterGate.
Click to expand...

You could be right, This way there's no come back on them.

When someone takes their 6S scuba diving and it fails we will know about it. Then they will have to make a federal case out of it like the bendgate.
S

I dropped my brand new 6s in a pool after owning it one day. It's not water resistant.

There is water proof and water resistant. I suspect the 6s is the later...

I suspect the 6s's seal is nothing special except to give it water resistant to a small extent.

I deal with water proof two-way radios daily and these all have 1/8" rubber seals to seal up the radio. With 1/8" seal the radios are only water proof to 10 meters and 10 minutes only per mil-spec ratings.
You must log in or register to reply here.