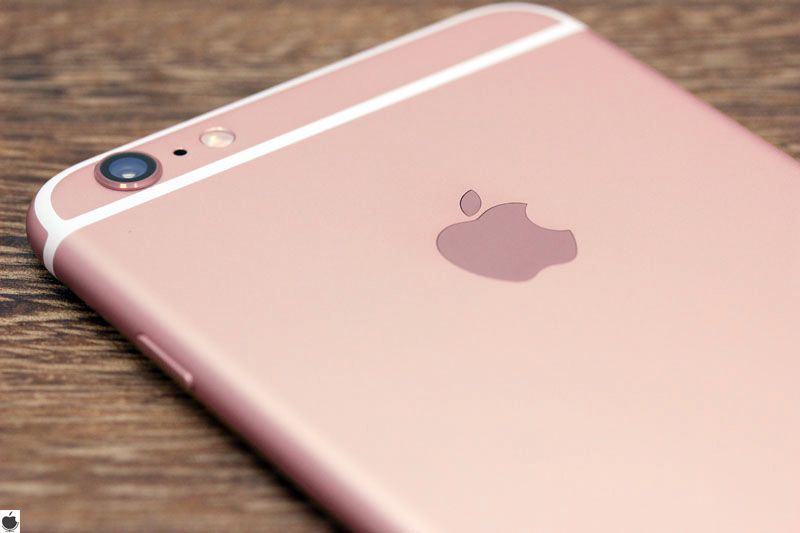 Apple's iPhone 6s and 6s Plus are now available for purchase 40 new countries, with Taiwan customers being the first from the second wave that are able to purchase the newest iPhones.

Thus, starting from today, iPhone 6s and 6s Plus availability is expanding to more than 40 countries, the bulk of which are in Europe. In each country, Apple retail stores, Apple Authorized Resellers, and local carriers will begin offering the iPhone 6s and 6s Plus as retail locations begin opening in the morning.

Following today's launch, iPhone 6s and 6s Plus availability will also be expanding to additional countries, as follows:
Apple recently said they are going bring the new iPhones to more than 130 countries by the end of the year.