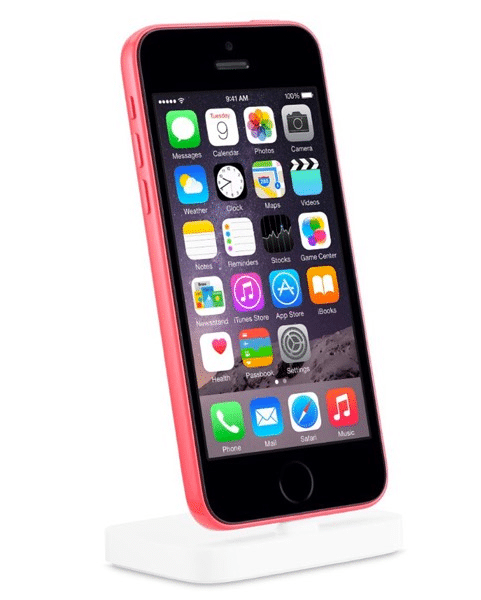 As you can see for yourself by looking at the above image, upon closer inspection, you can notice the Touch ID sensor instead of the traditional home button. However, just as it was expected, Apple has since removed the image from its servers, which has further fueled rumors that the company could consider refreshing the line-up with this minor upgrade.

Rumors related to a cheaper, 4-inch "iPhone 6c" model have been around for quite a while, but judging how well the new bigger-sized are faring, it's hard to believe that it's going to be released. Furtermore, as 9to5Mac puts it, the image was just an incorrect render, and that it doesn’t reflect any future plans for Apple whatsoever.

From what I understand, this was a photoshop mistake made by the person responsible for creating and uploading the image to the server.
You must log in or register to reply here.