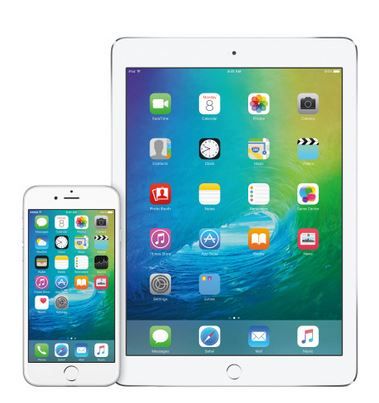 Ars Technica writes that in an very packed keynote speech at the WWDC yesterday, with lots and lots of information to digest, in particular about iOS 9, Apple also revealed that users of all Apple devices that are equipped with Touch ID will have the option to use a six-digit minimum passcode instead of a 4-digit one when iOS 9 is released. Users can create an even more complex alphanumeric password if they want, but six digits will be the minimum possible in iOS 9. If 10 failed attempts are made to enter the correct password, the device will be erased.

Only the most recent Apple devices will be able to benefit from the new six-digit passcode, namely iPhone 5s, 6, 6 Plus, iPad Air 2, and iPad Mini 3.

I noticed that you're still allowed to keep using an old 4 digit simple passcode until you decide to change it, then it has to be the new 6 digit length.
You must log in or register to reply here.

iOS 9 Appears to be Crashing on Some Older Apple Devices