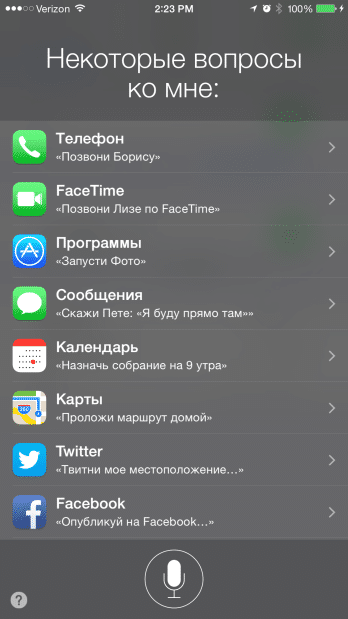 Apple has released iOS 8.3 with many new features, such as Wireless CarPlay, more diverse Emojis, and improved logging in for Google services. But besides these, iOS 8.3 also adds another major feature - several new languages for Siri.

Thus, thanks to this update, Siri will be able to speak a whole bunch of new languages starting later this year. Siri will soon be able to speak Russian, Danish, Dutch, Thai, Turkish, Swedish and Portuguese. Even more, it also will gain support for accents from additional English-speaking regions, such as New Zealand or India.

Apple is reportedly planning on running a public beta program beginning in mid-March, so that's when you could get the updated Siri on your iOS device.

Where do you find CarPlay in the settings?

You have to plug your iPhone into the dashboard with a lightning cable. As soon as the car detects that it's connected, it will automatically show the CarPlay icon.

On your iPhone, you can enable or disable CarPlay in Settings - General - Restrictions.

The setting itself will be activated once you connect your iPhone to the car for the first time.
Last edited: Apr 15, 2015
K

You're welcome.
You must log in or register to reply here.

Apple to Expand Siri Localization With at Least 9 new languages