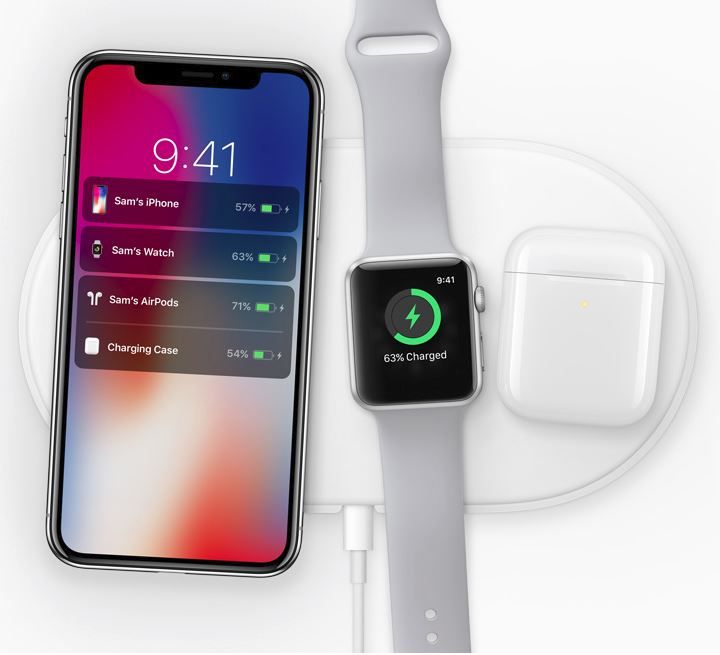 9to5 Mac reports that iOS 11.2 will include support for 7.5 watt Qi faster wireless charging for the iPhone 8 and iPhone 8 Plus and iPhone X. Currently, Apple’s three newest iPhone models are only able to charge up to 5 watts, but Apple has promised ever since those three phones were announced that they would soon be compatible with a higher charging speed, and is now making good on that promise.

As Apple’s own wireless charging mat, the AirPower, won’t be released until next year, only two third-party Qi charging mats are currently sold and sanctioned by Apple, namely those from Belkin and Mophie. Apparently only these two companies, and others who might partner with Apple in the future, will be certified by Apple as capable of being able to charge up to 7.5w.

One reason why Apple is being so strict about who is able to provide wireless charging capabilities for its devices could be the safety aspect, as Apple says that its officially certified products “use Qi wireless technology to deliver safe, quick-charging speeds.”

Politicians, could learn a lot from Apple, on keeping promises!
You must log in or register to reply here.