IGN Makes 'Game of Thrones: A Telltale Games Series' its Free Game of the Month 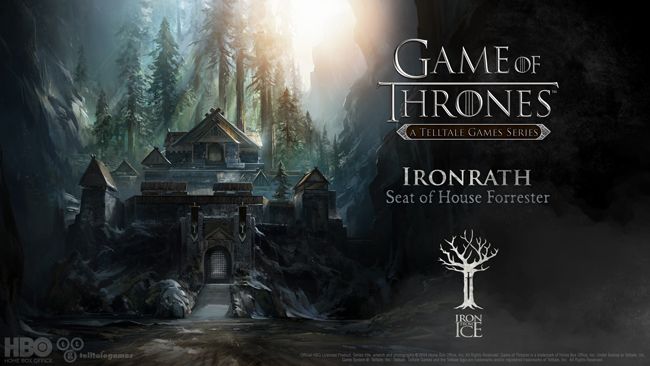 The official Game of Thrones game released back in December, splitting itself up into multiple episodes and seasons. The IGN promotion offers the first episode for free. Episode 2 & 3 are also available for $4.99 each via in-app purchase.

To snag a free copy of the game for iOS, head on over to the IGN promo page. The page will allow you to click the "Get Free Game" button, for an iTunes promo code to download it. The promotion ends on May 2, 2015.
You must log in or register to reply here.

Game of Thrones: A Telltale Game Episode Three Out Now

Telltale Release's First Trailer for 'Tales From The Borderlands'