I went from London, England to Apple Park, CA what a waste of time!

I flew to LA with my family then drove to Apple Park, Cupertino via Palm Springs, Las Vegas and god help me Bakersfield, what a disappointment it was, it was just like a stripped down Apple shop with a rip off restaurant in a room at one end and a big aluminium and stainless steel table in a room at the other end, the table was an AR of the Park that you viewed using one of their iPads, all a load of nonsense trying to walk around with an iPad looking at a blank table with a model of the park on it covered in grid lines.

Oh well, we live and learn!

And by the way, the T-shirts, hats, mugs and bags that you can only buy there was a total rip off, only a total fool would waste their money on them, $40 for a T-shirt, give me a break.

Anyway, after going there, I went to 1 Infinite loop to be just as unamazed and to face yet more rip off merchandise that you can only buy in that shop, the place was full of sheeple, in reality again it was a cut-down Apple shop with the same old stuff.

I then went to Google at Mountain View and had a blast, the souvenirs were cheap as chips and I loaded up with goodies .

P.S. Ok I admit I was one of the sheeple idiots that bought loads of the unique souvenirs from both Apple shops after my kids wanted them, but I wasn't going to say anything, well I had to after flying all that way and driving 1,700 miles round Califonia!!!!

I was the only one in the car park at Apple Park, I have loads more pictures if anyone is interested. 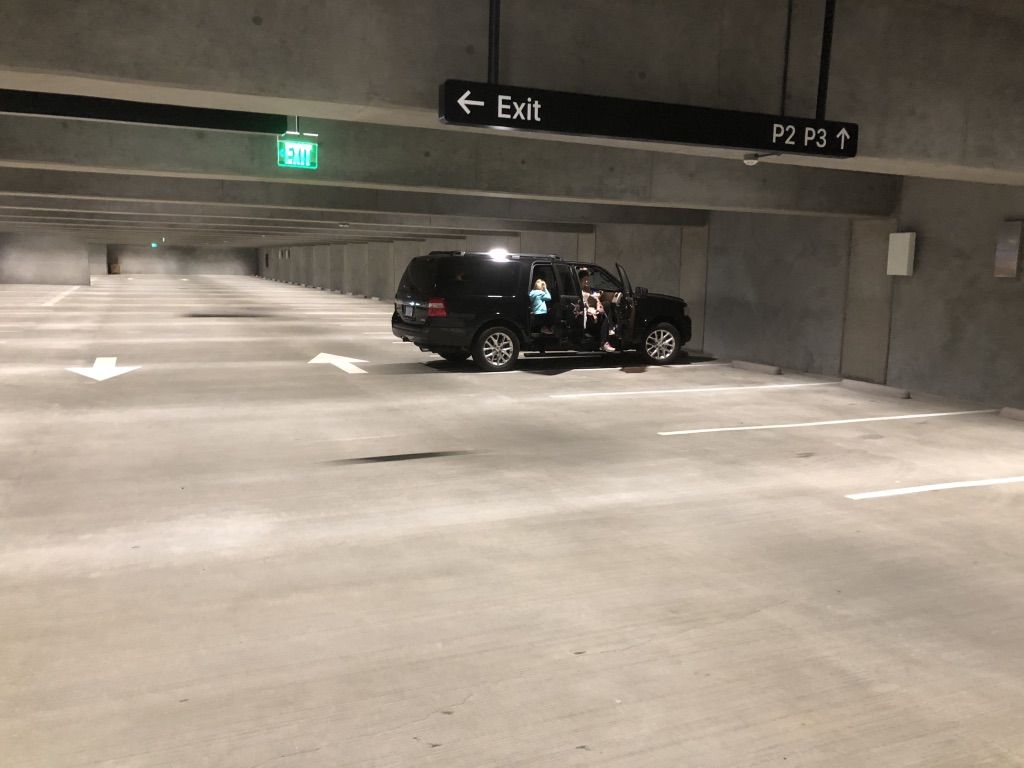 As your post has nothing to do with the iPhone X, I’ve moved it to Off Topic.
OP

I took the photos with my iPhone X

The main topic here is not the iPhone X, but Apple Park, so this is the right forum for your thread.
OP 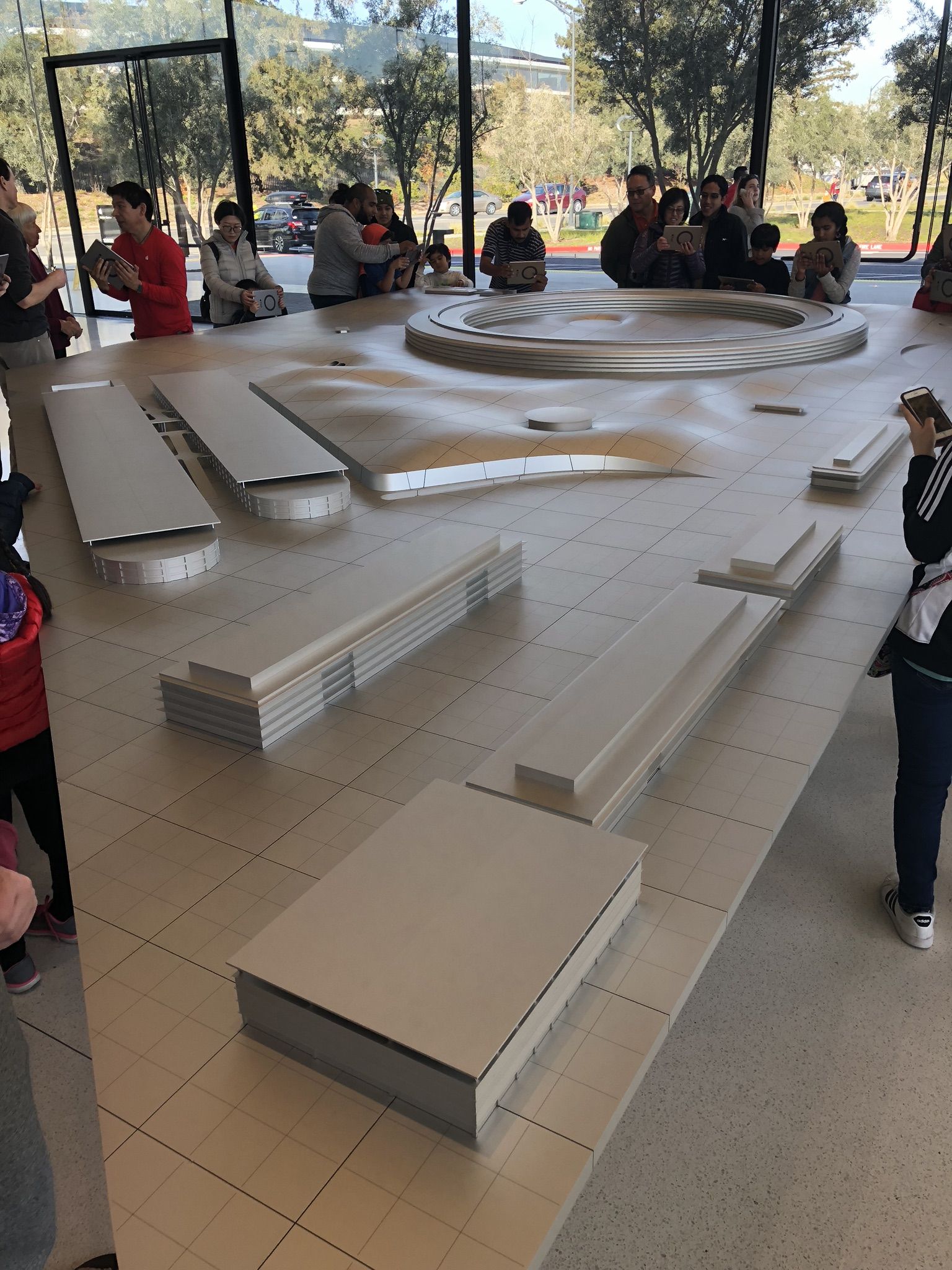 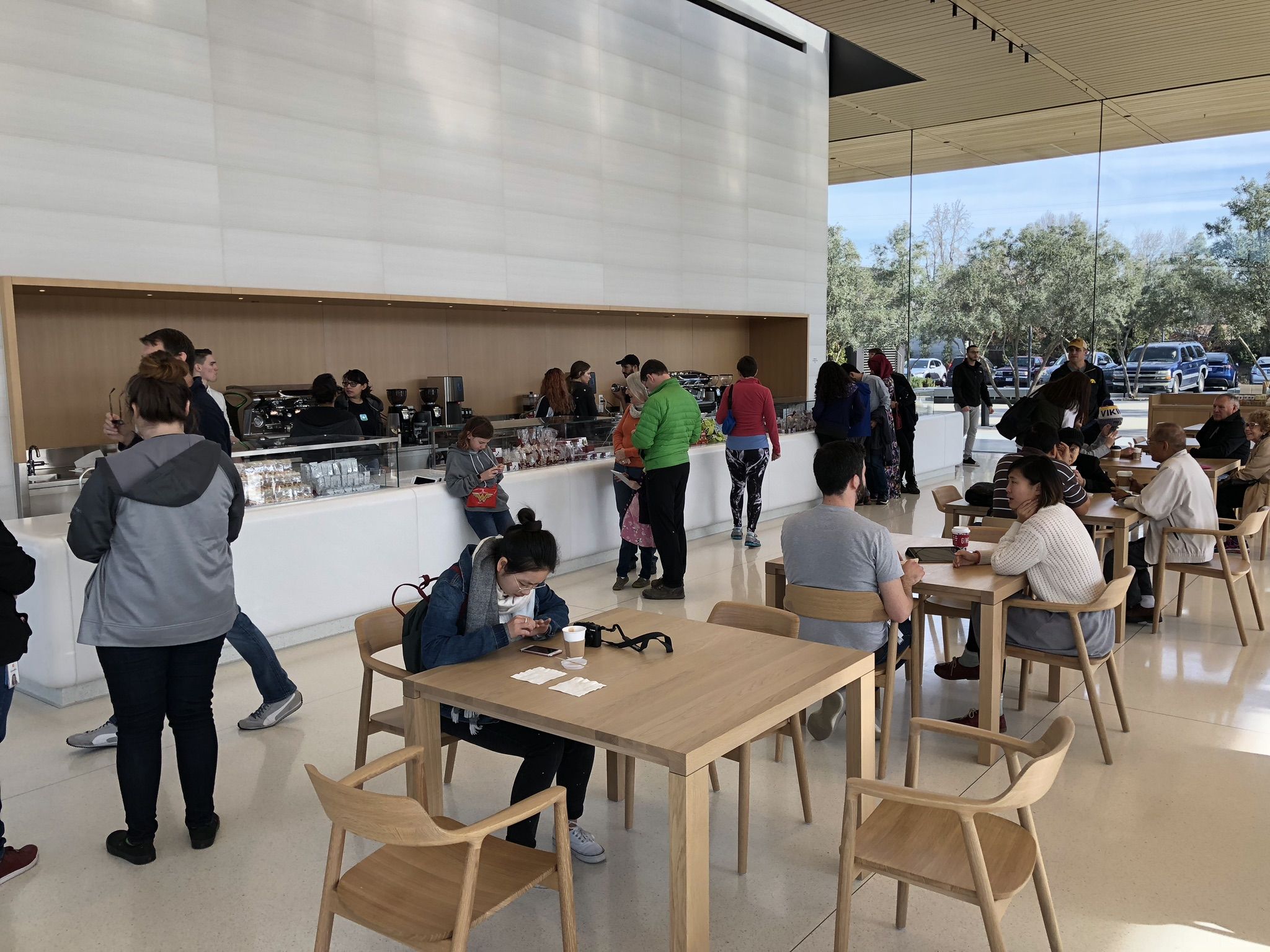 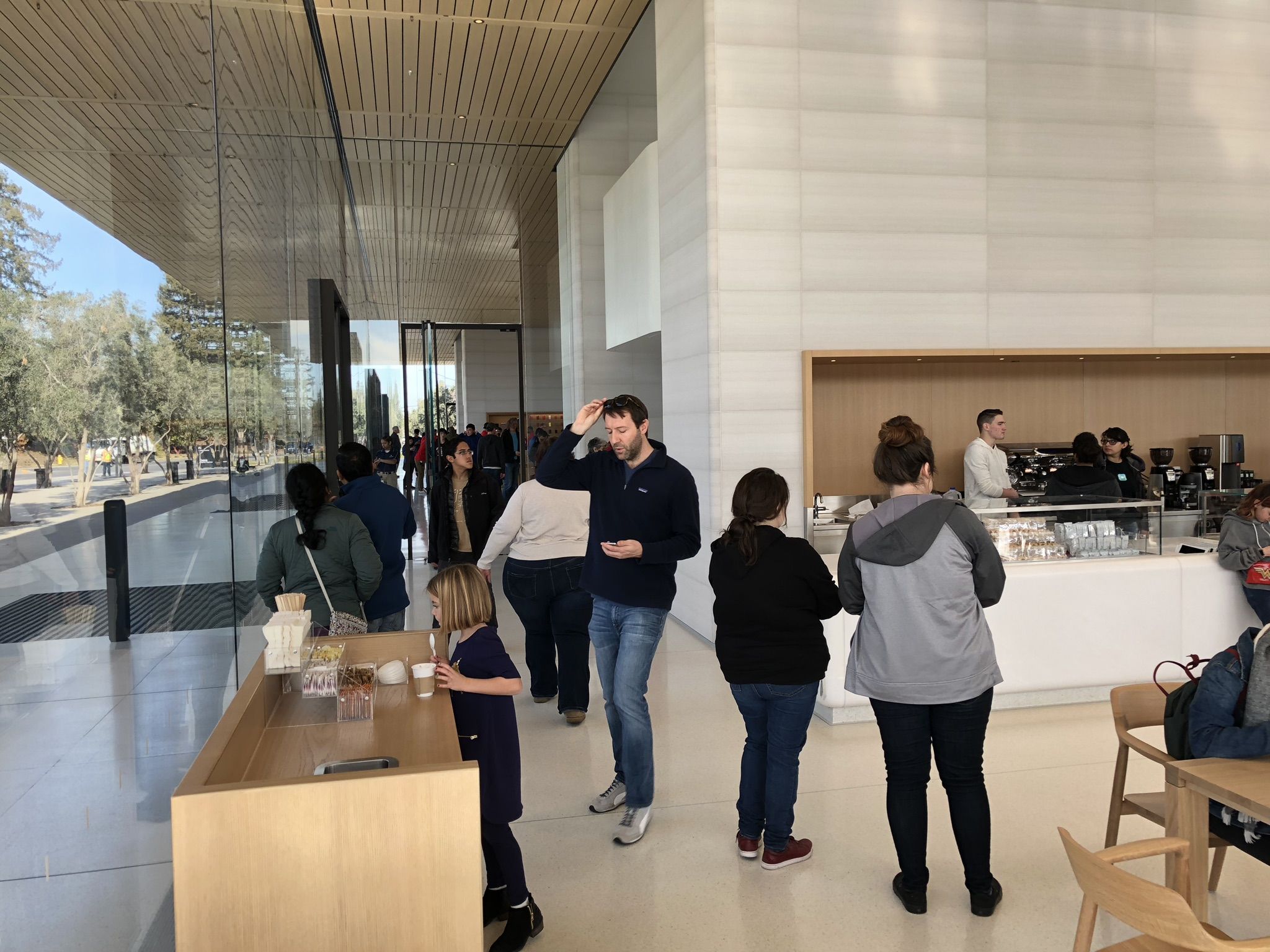 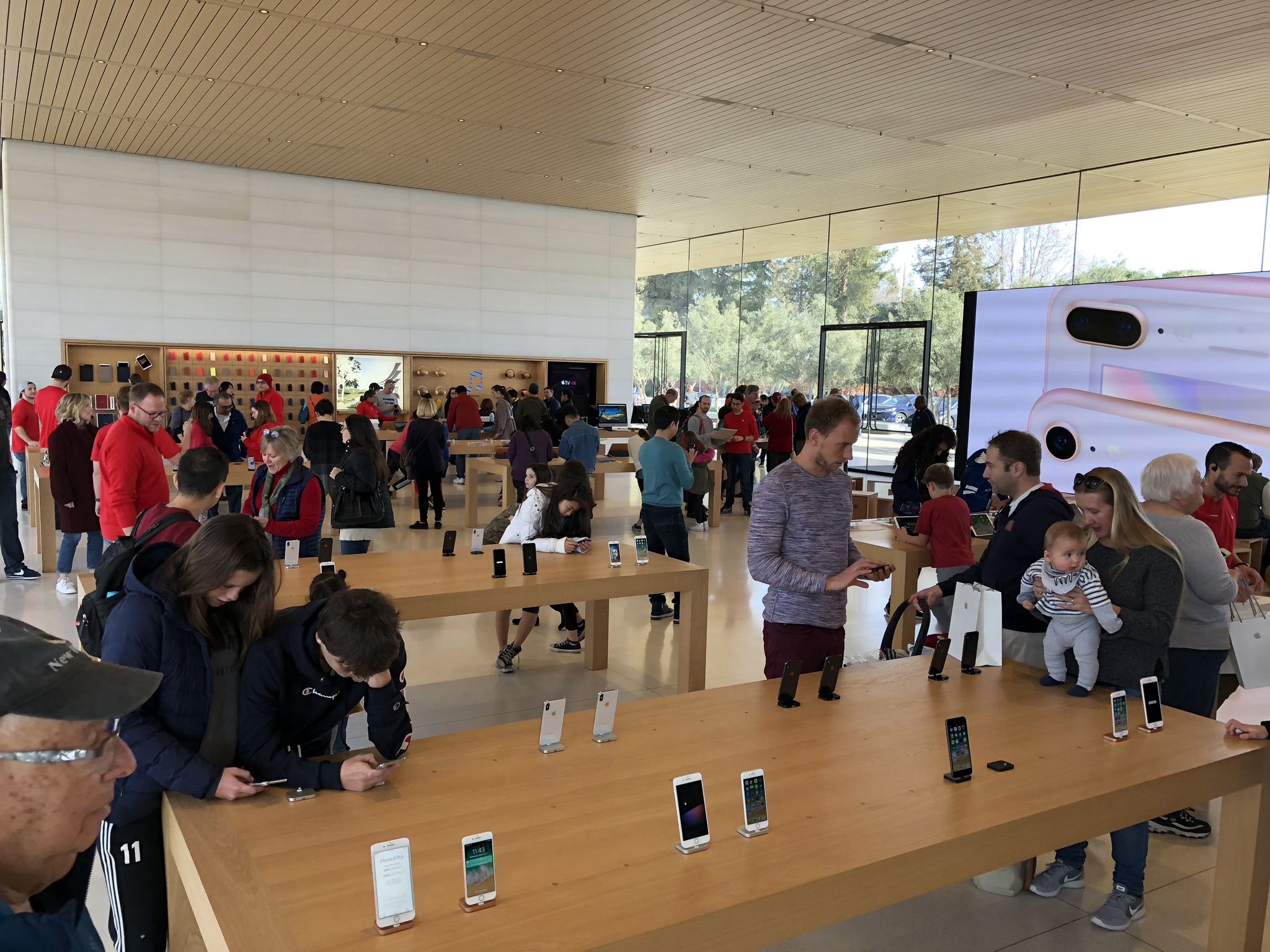 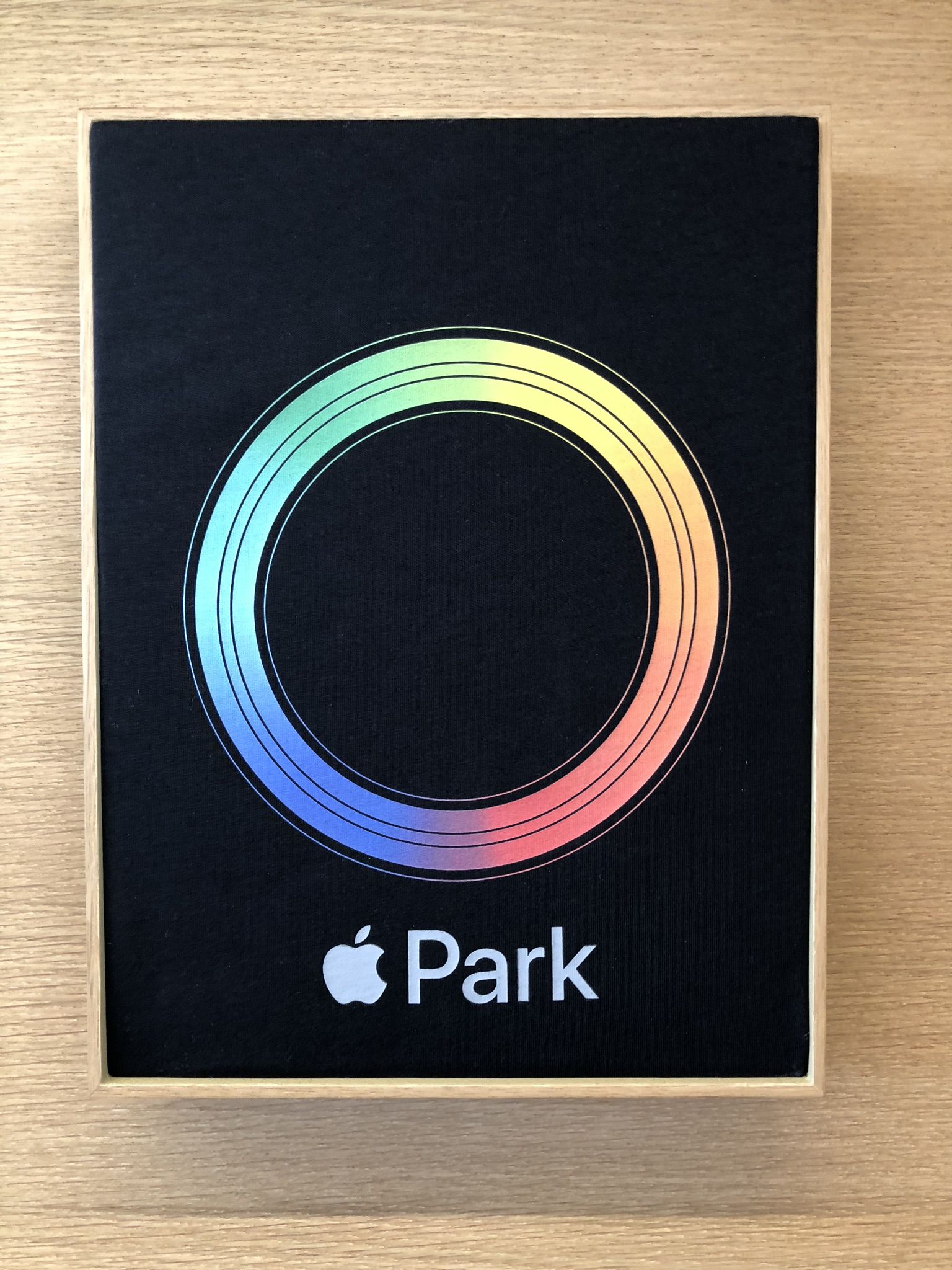 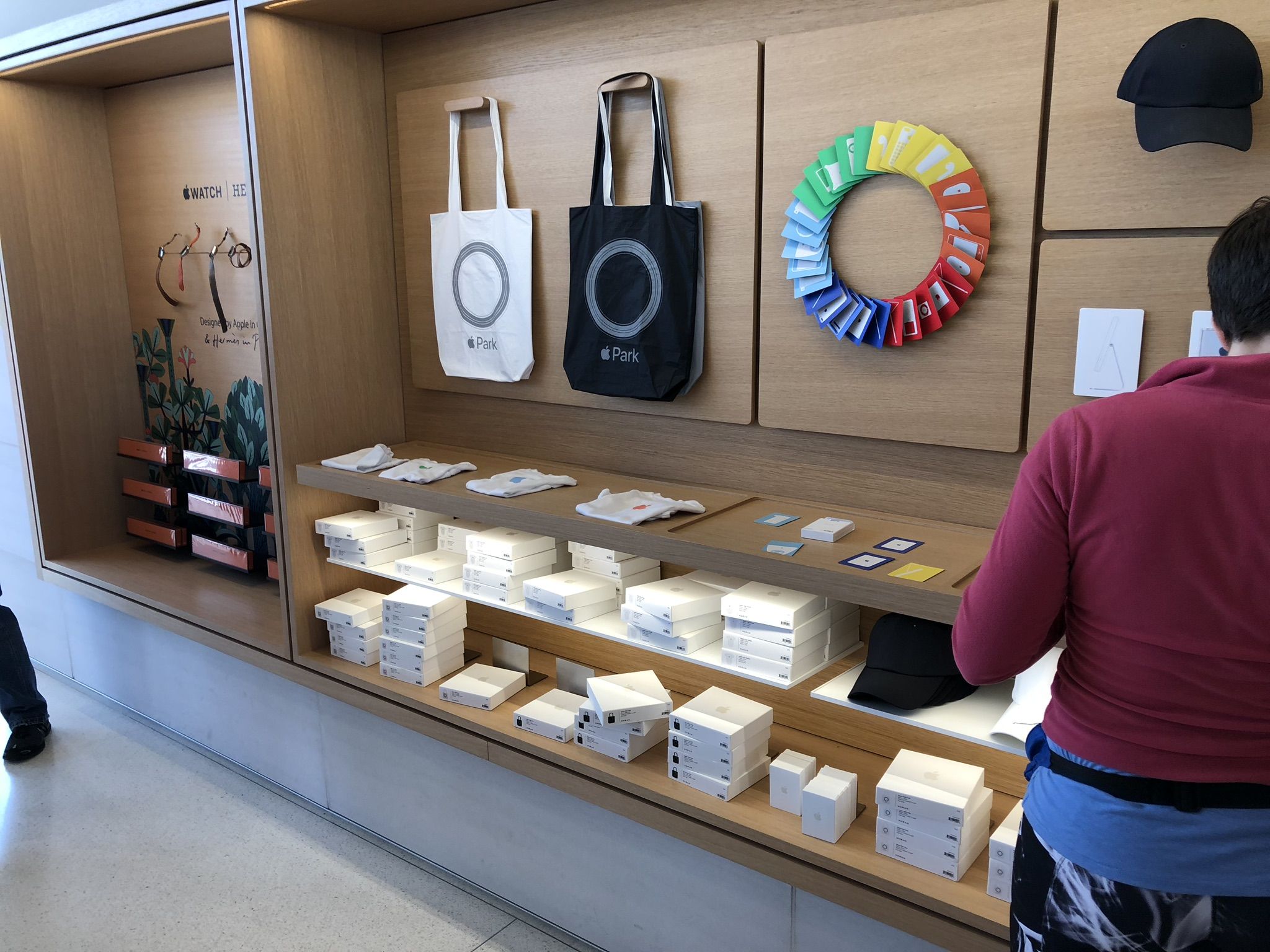 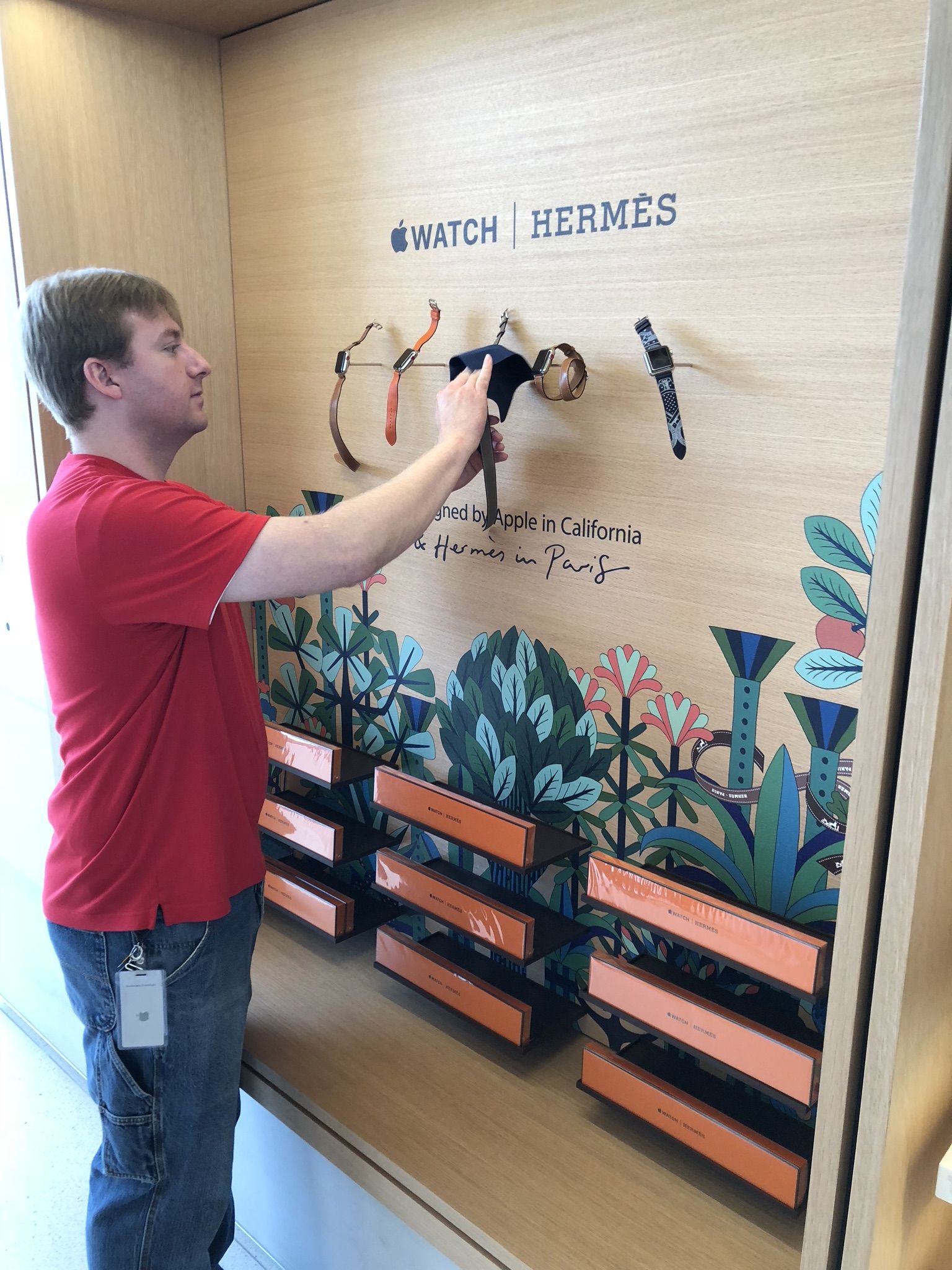 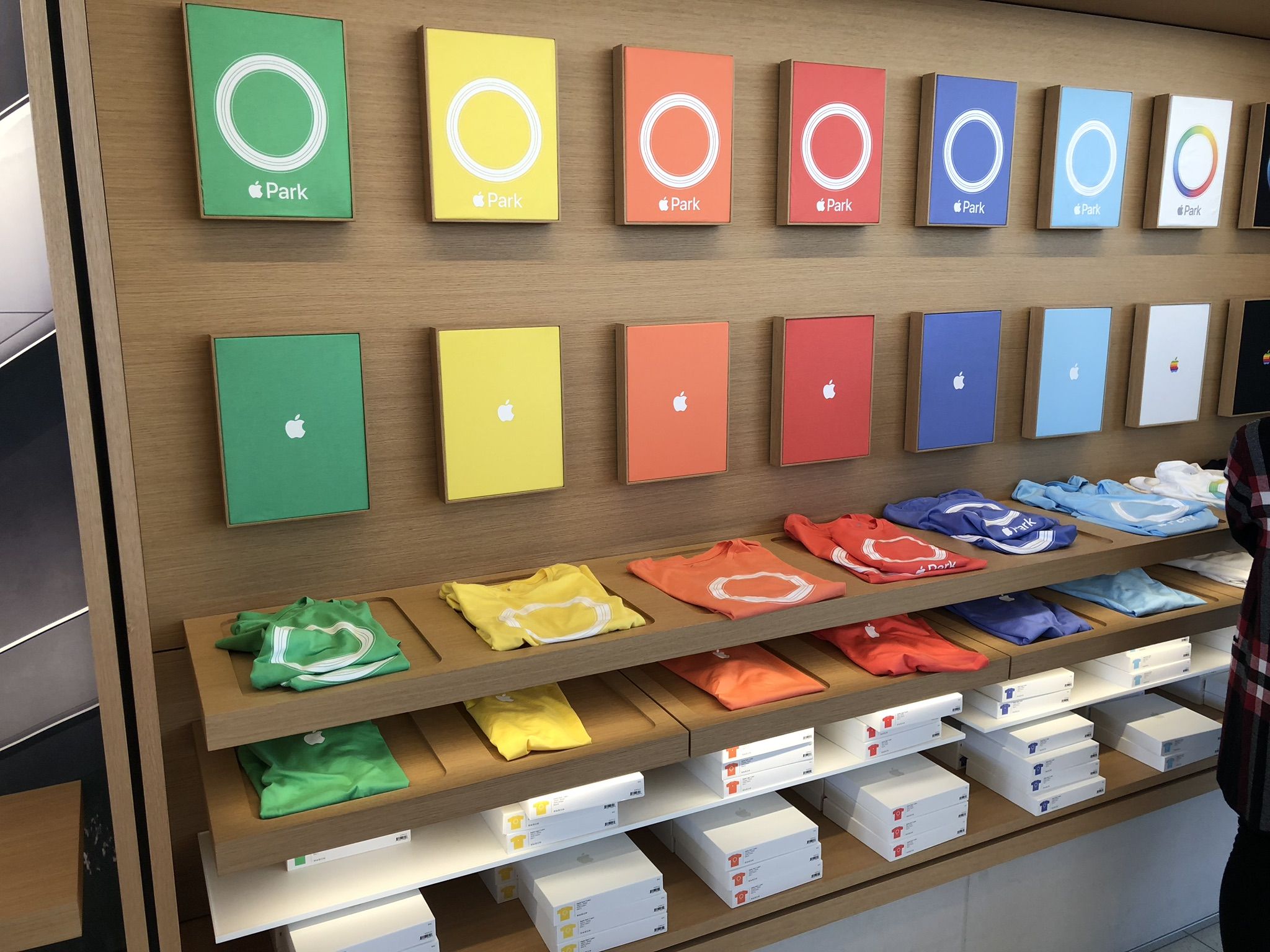 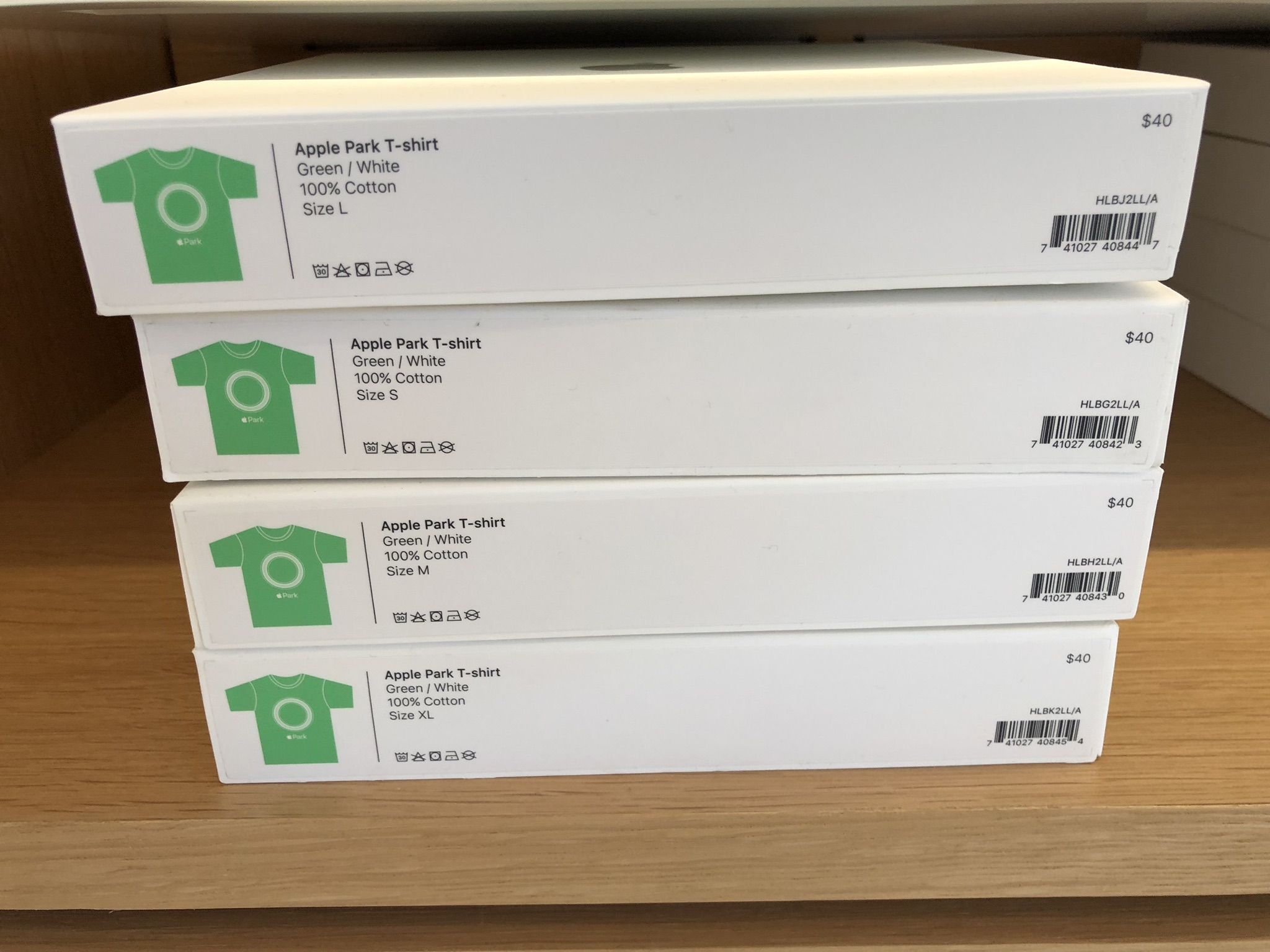 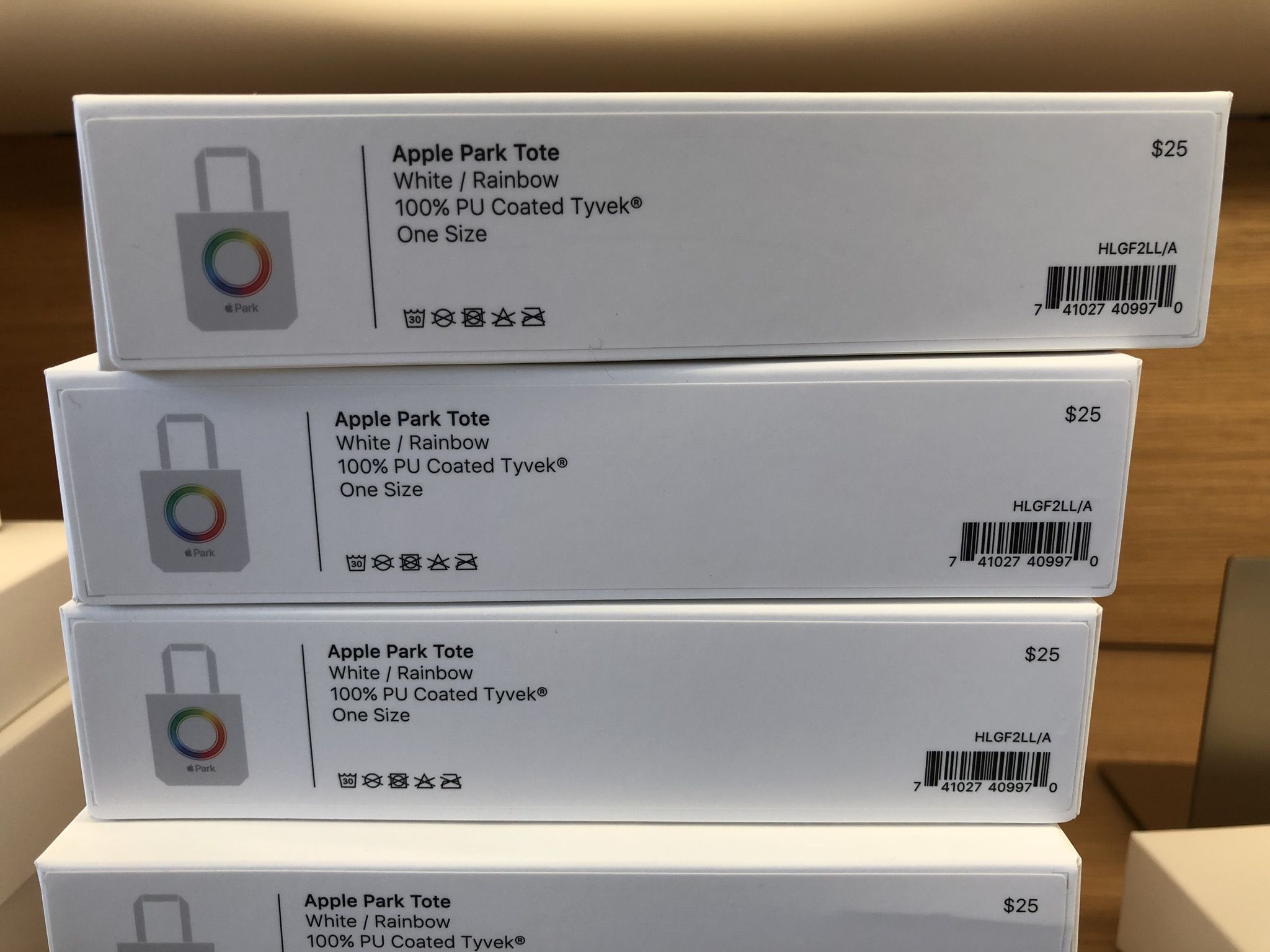 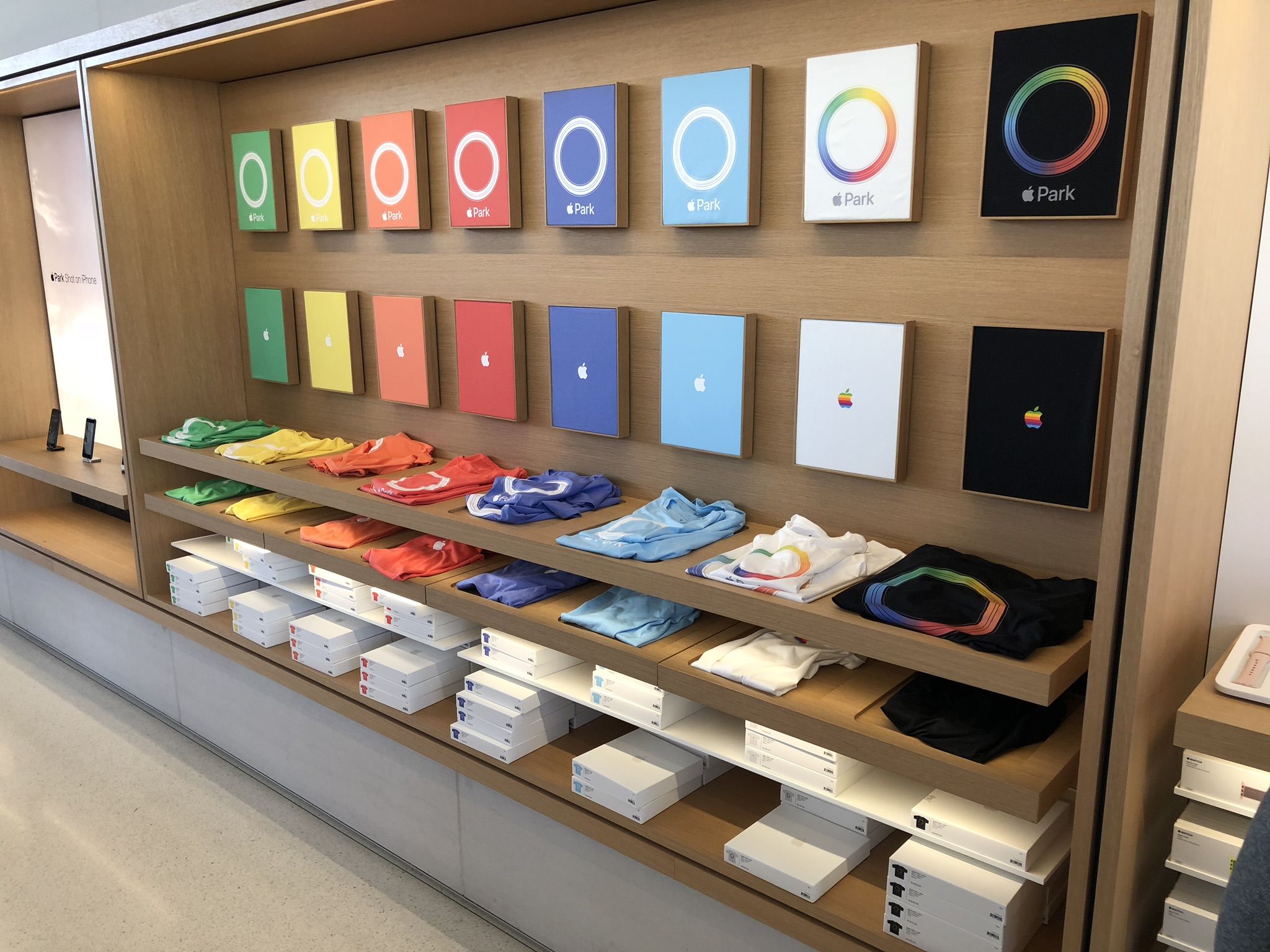 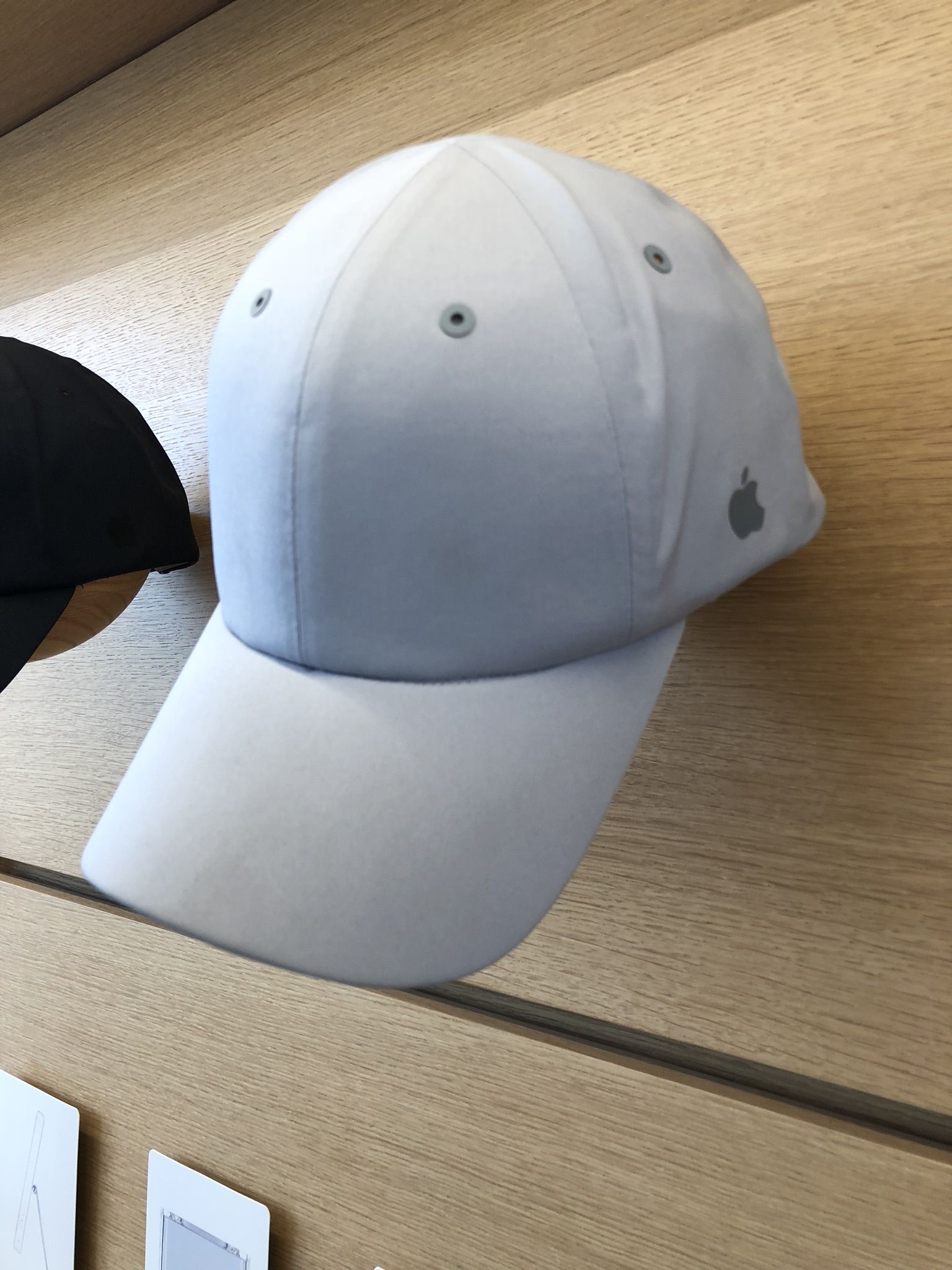 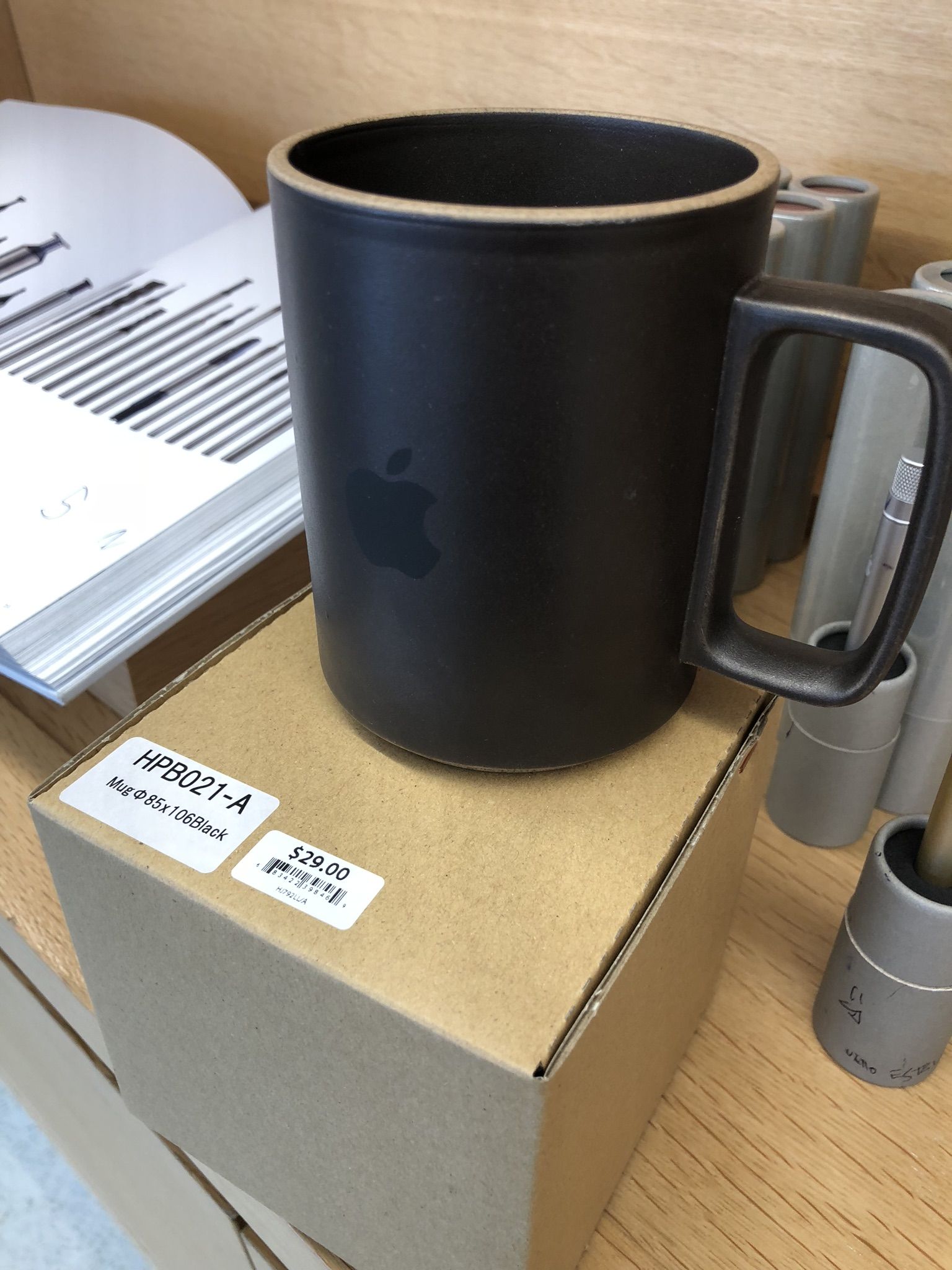 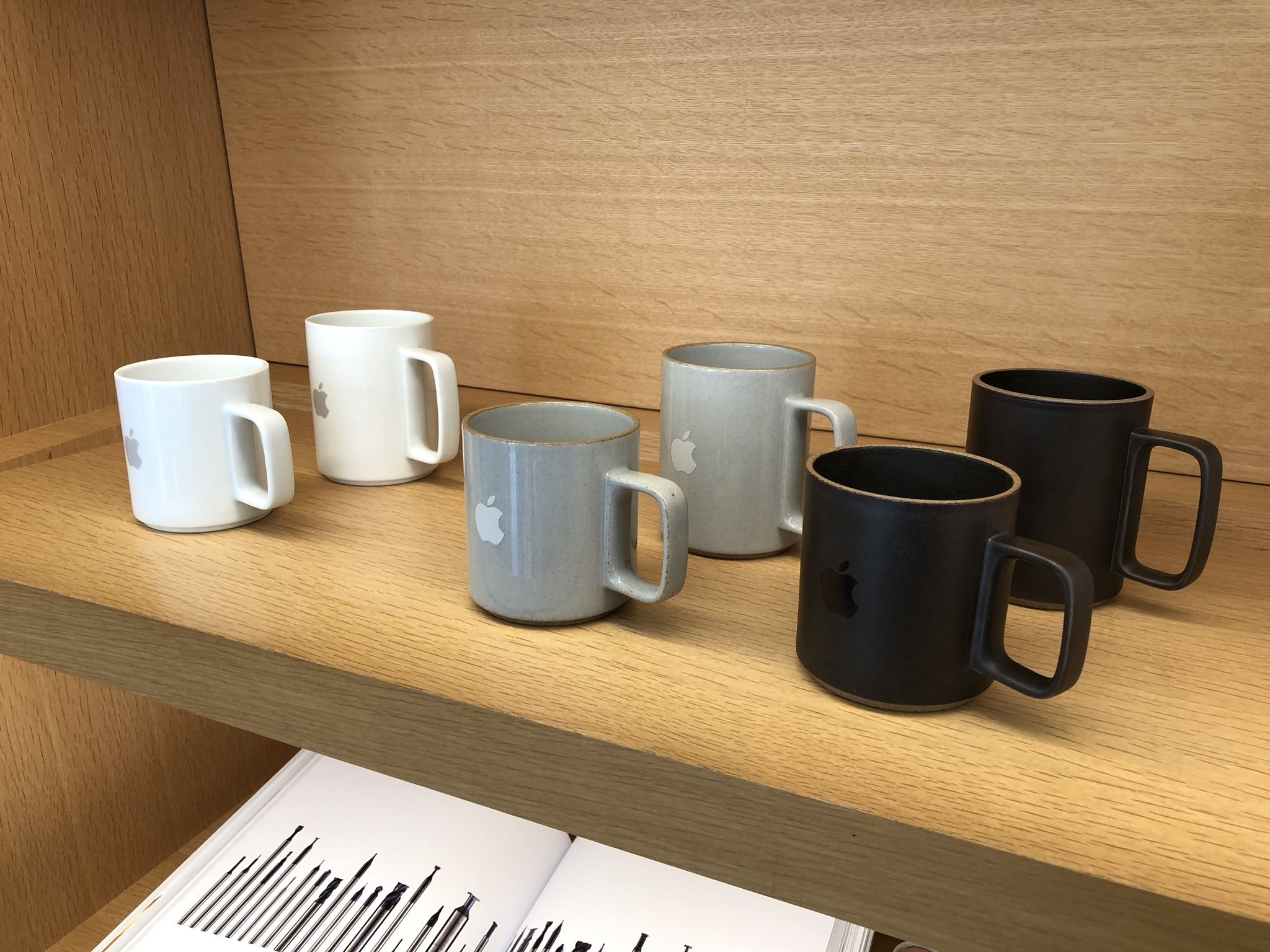 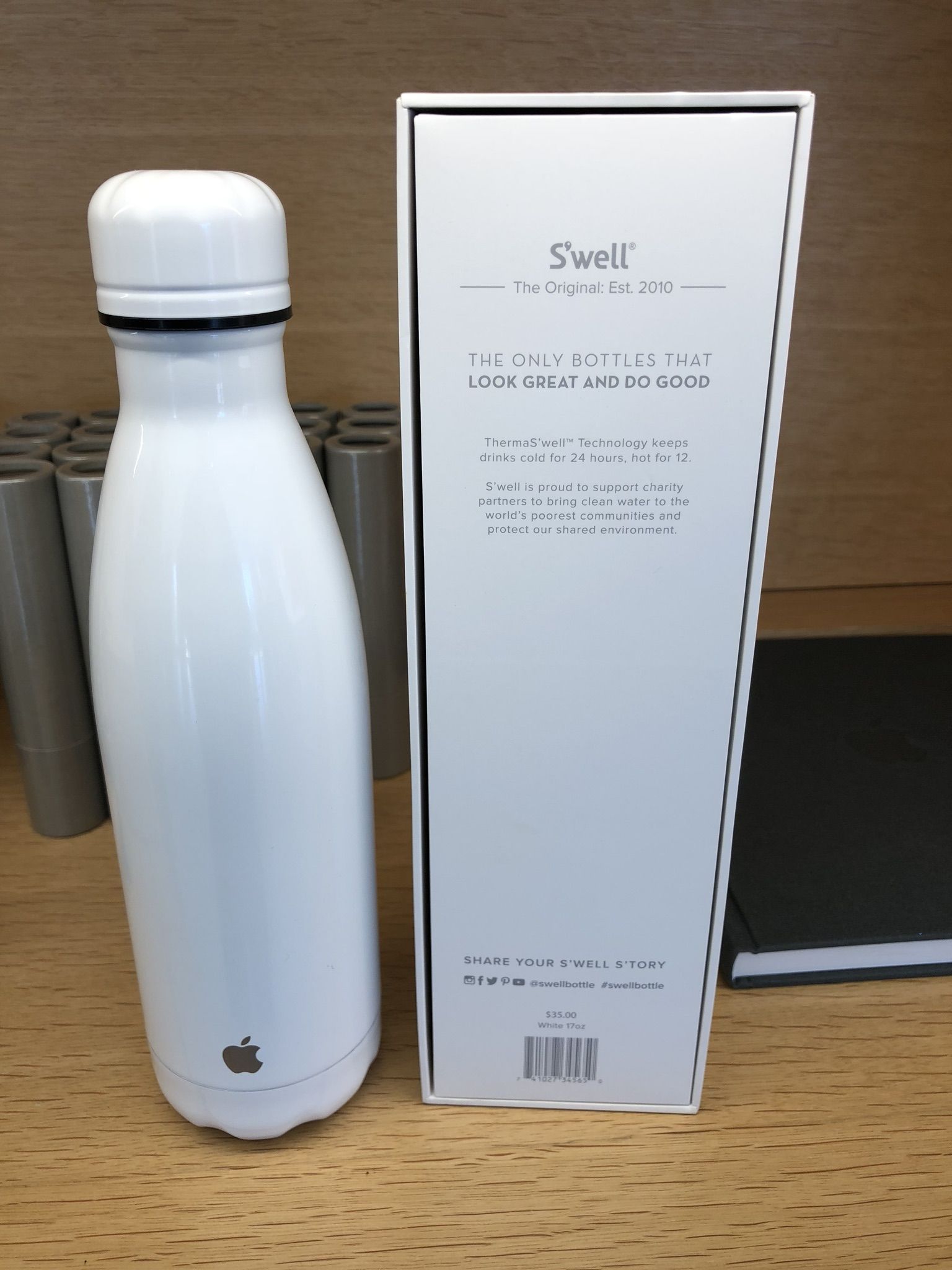 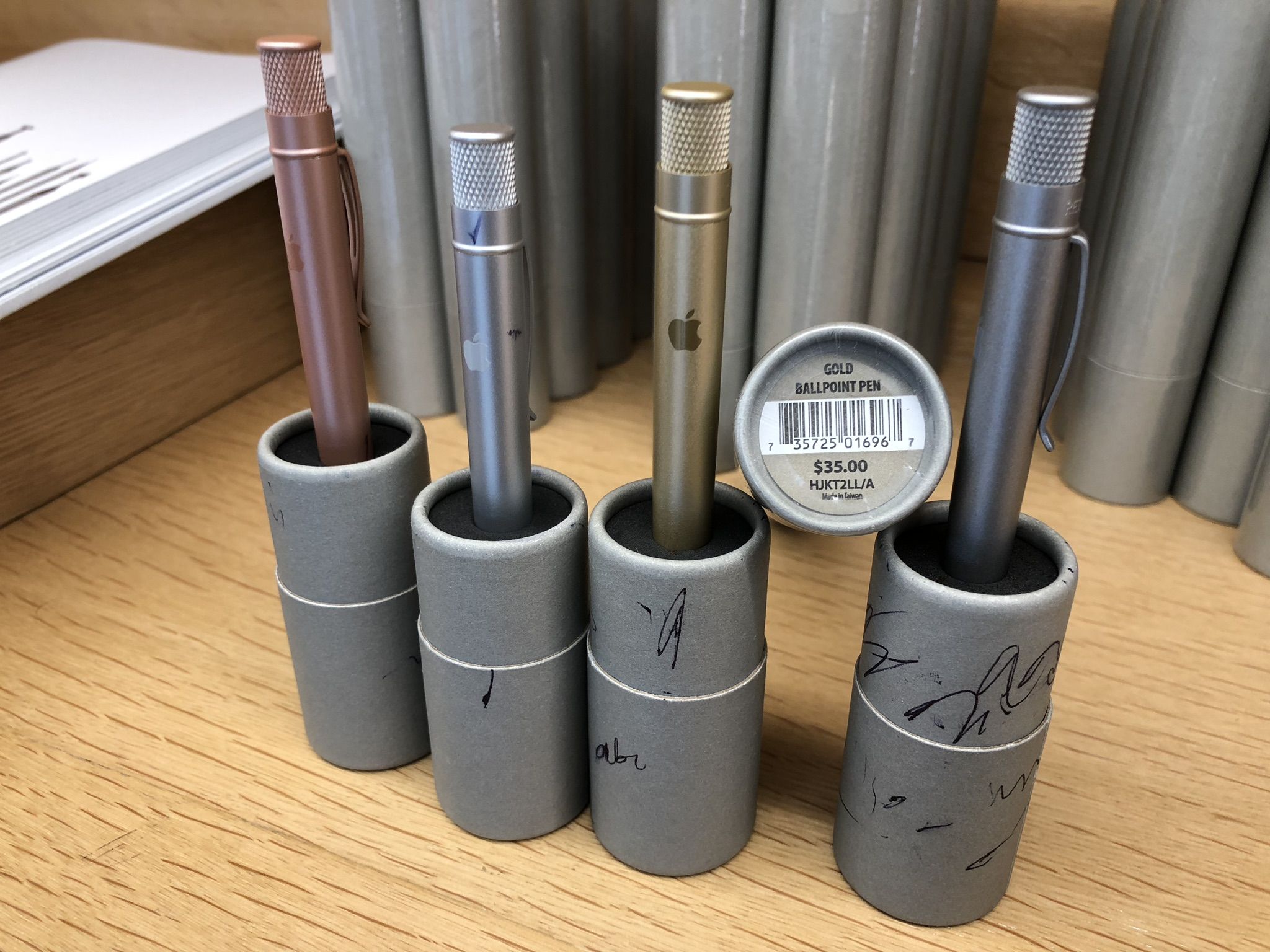 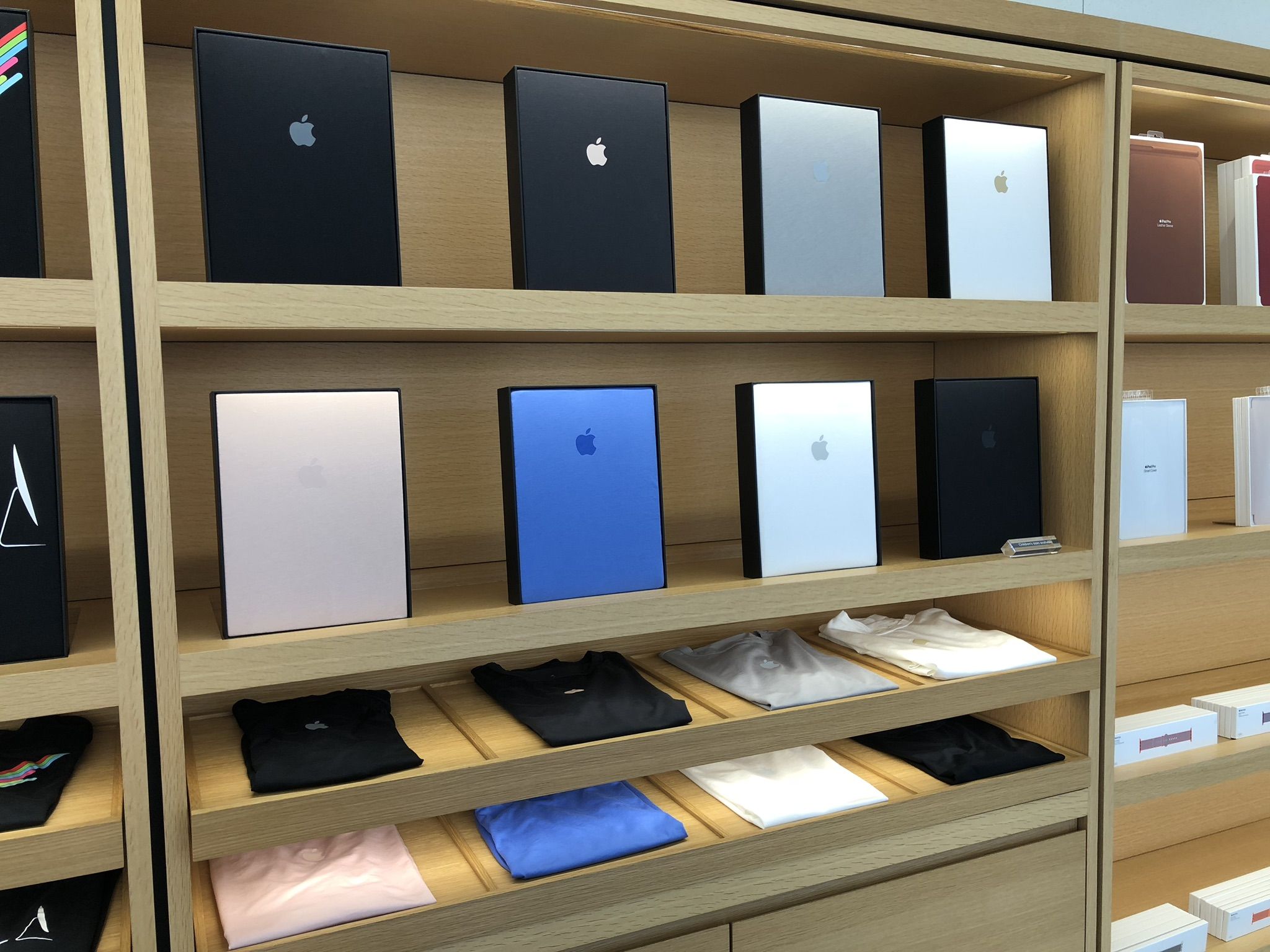 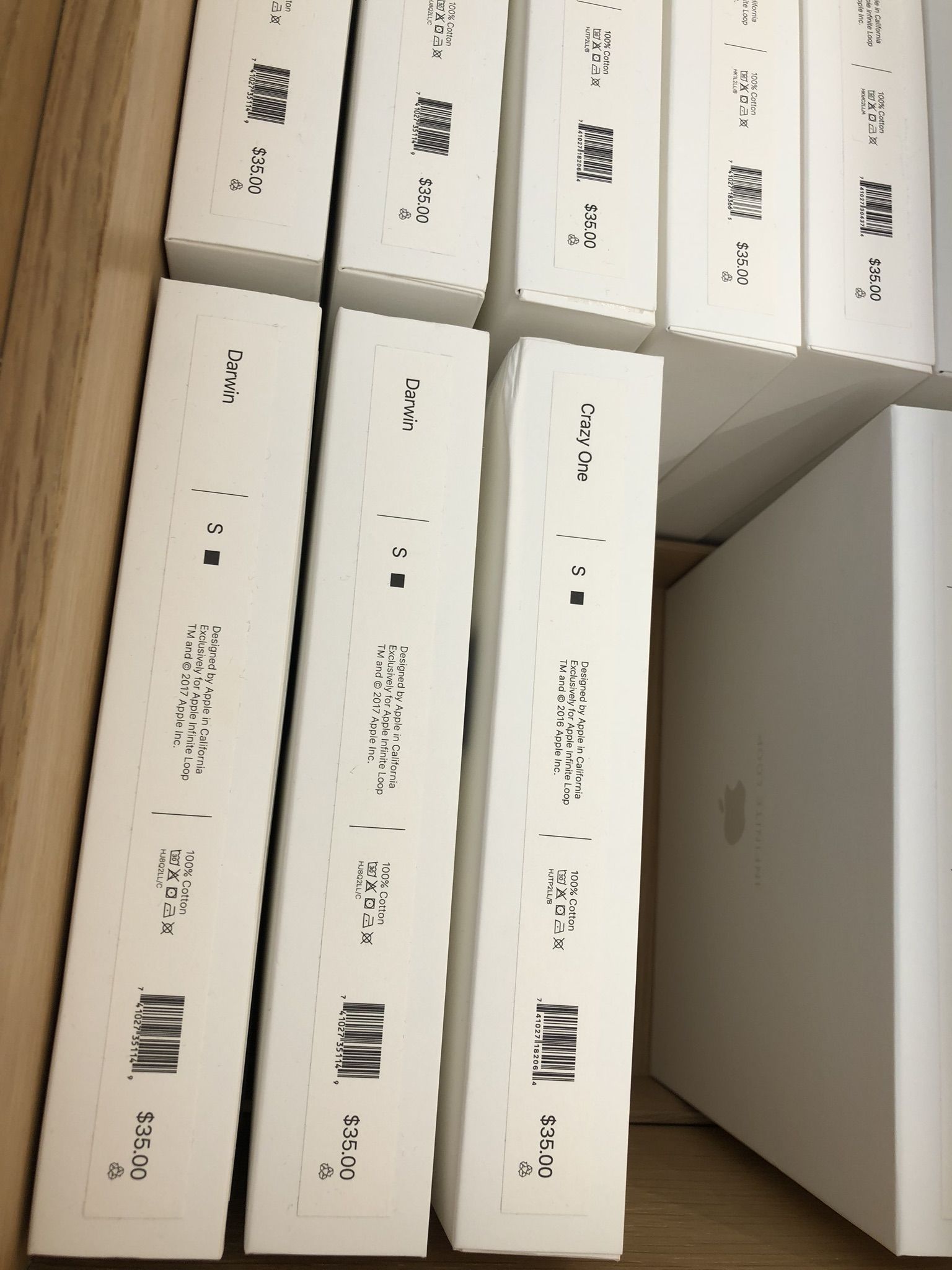 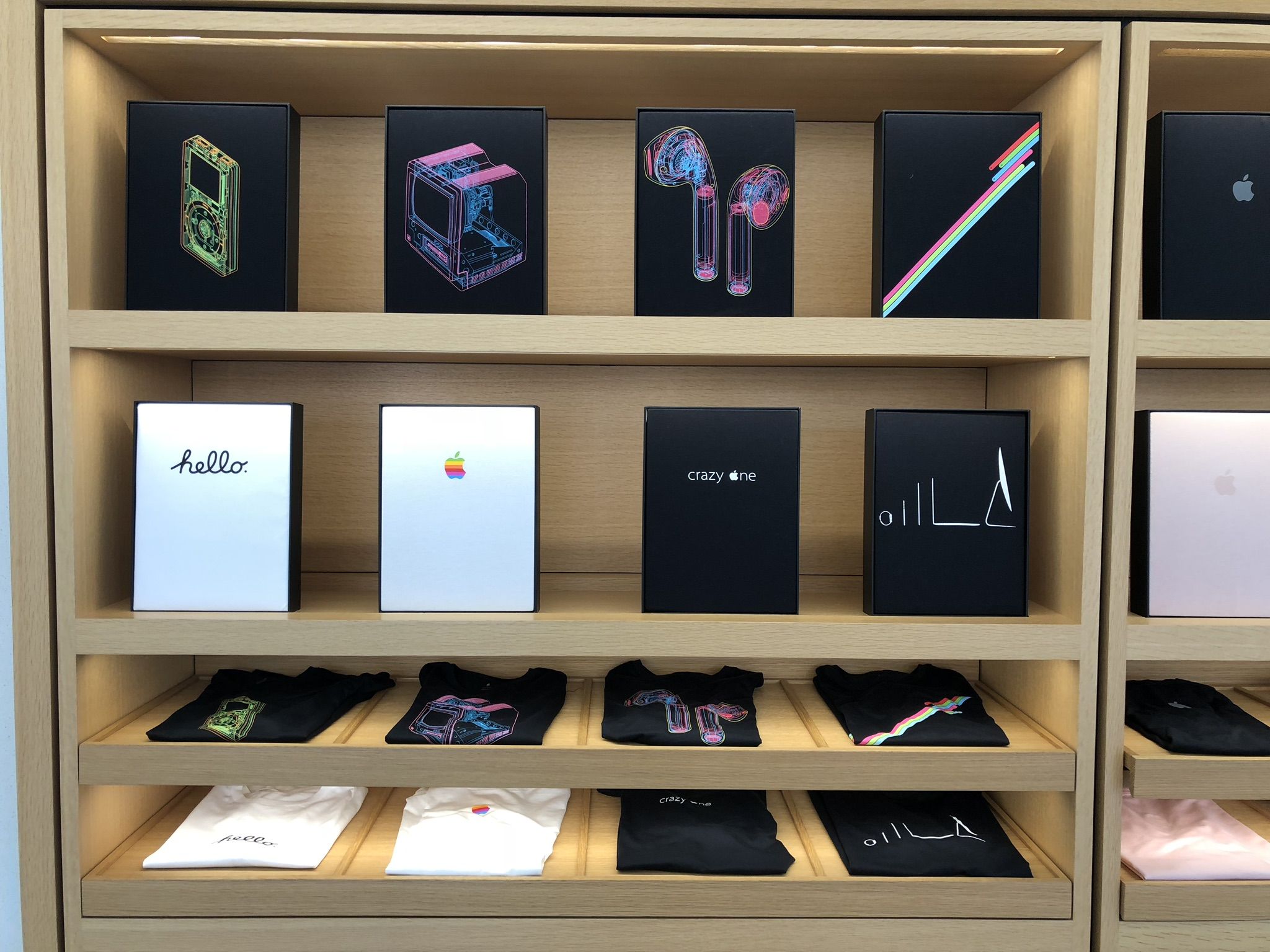 This area has a lot of people making far in excess of $100,000 per year, for these people a drop into here for some overpriced merchandise is like me stopping in the gas station for a pack of gum...

zstairlessone said:
This area has a lot of people making far in excess of $100,000 per year, for these people a drop into here for some overpriced merchandise is like me stopping in the gas station for a pack of gum...
Click to expand...

They'd have to make that much to survive in California!

zstairlessone said:
This area has a lot of people making far in excess of $100,000 per year, for these people a drop into here for some overpriced merchandise is like me stopping in the gas station for a pack of gum...
Click to expand...

Well in London $100,000 would have to be an absolute minimum to survive and forget about ever owning your own home! BUT that’s not the issue, to charge that amount for a piece of Chinese junk is almost criminal, one of the items I bought was the €25 (plus tax of course) plastic bag, I was pressured by the kids who have been totally aplleised, it was worth $3 MAX, when I have time I will post some close up shots of the junk I bought and you can all make your own minds up. We get ripped off here in the UK but even those prices raised my eyebrows. Anyway I got free parking

Oh! And I got rid of my Apple Watch 42mm because it was a load of junk, I couldn’t see the damn thing without getting my glasses out, and by the time I had done that I could just get my phone out, I bought a fantastic Samsung S3 watch instead, it even looked like a watch but the problem was Apple stifled what they could offer through their IOS App so while I was there I fell under the spell and bought an Apple Watch 3 42mm, at least I can go swimming with this one, but NOT happy I got sucked in!
You must log in or register to reply here.

S
How i screwed up my new iphone. HELP.