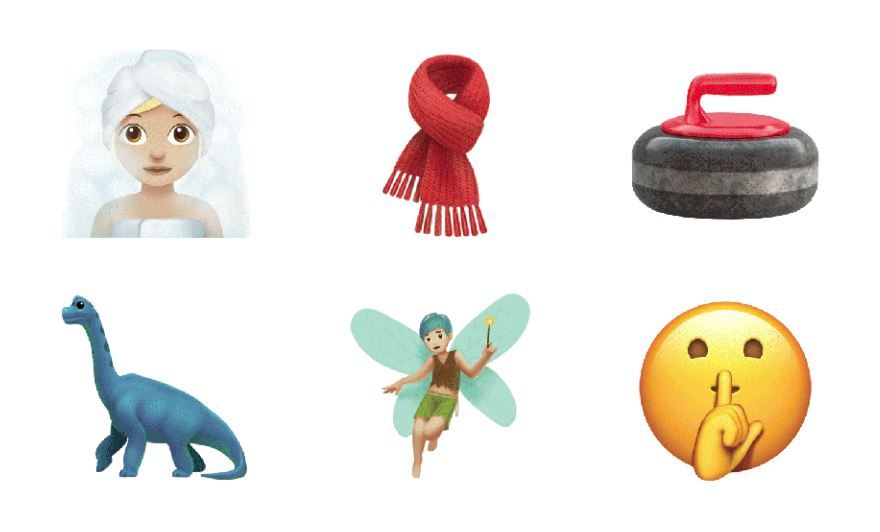 Aside from iOS 11.1, which should be available to all by the end of this month, the new emoji will also be available in watchOS 4.1 and macOS 10.13.1.

“The new emoji are designed to reveal every detail and adapted from approved characters in Unicode 10. iOS 11.1 will also include characters announced on World Emoji Day like Woman with Headscarf, Bearded Person, Breastfeeding, Zombie, Person in Lotus Position and new food items such as Sandwich and Coconut. Also included in the update is the Love-You Gesture, designed after the “I love you” hand sign in American Sign Language.”
Click to expand...

Well who could use more emojis in imessage?
L

Will IOS 11.1 fix the battery problem?

How about an Apple logo emoji?
J

"Mayhaps it will, mayhaps it won't..."
You must log in or register to reply here.

Sixty-Seven New Emoji are Under Consideration for Unicode 11