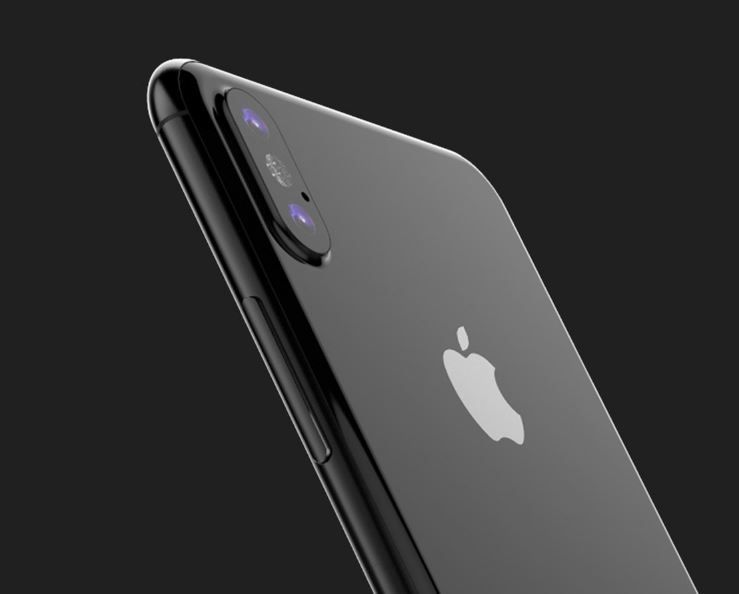 9to5 Mac reports that yet more information about the iPhone 8 has been found hidden within the HomePod firmware, this time by Portuguese news site iHelp. According to the website, code found in the firmware points to the iPhone 8’s front and back cameras both having support for 4K video at 60 frames per second.

The current iPhone 7 and iPhone 7 Plus both support 4K video, but only for the rear camera, and only at 30 FPS, with the front camera only being capable of 1080p.

The HomePod code also shows that both front and rear cameras will support Apple’s new HEVC file type, which is able to cute file sizes in half, which would be very useful with both cameras being able to shoot in 4K, with its attendant larger files.

With enhanced augmented reality features courtesy of Apple’s ARKit framework, having both cameras capable of 60FPS sounds like almost a necessity for the iPhone 8.

Source: iPhone 8 may support 4K video at 60 FPS with front & rear cameras
You must log in or register to reply here.