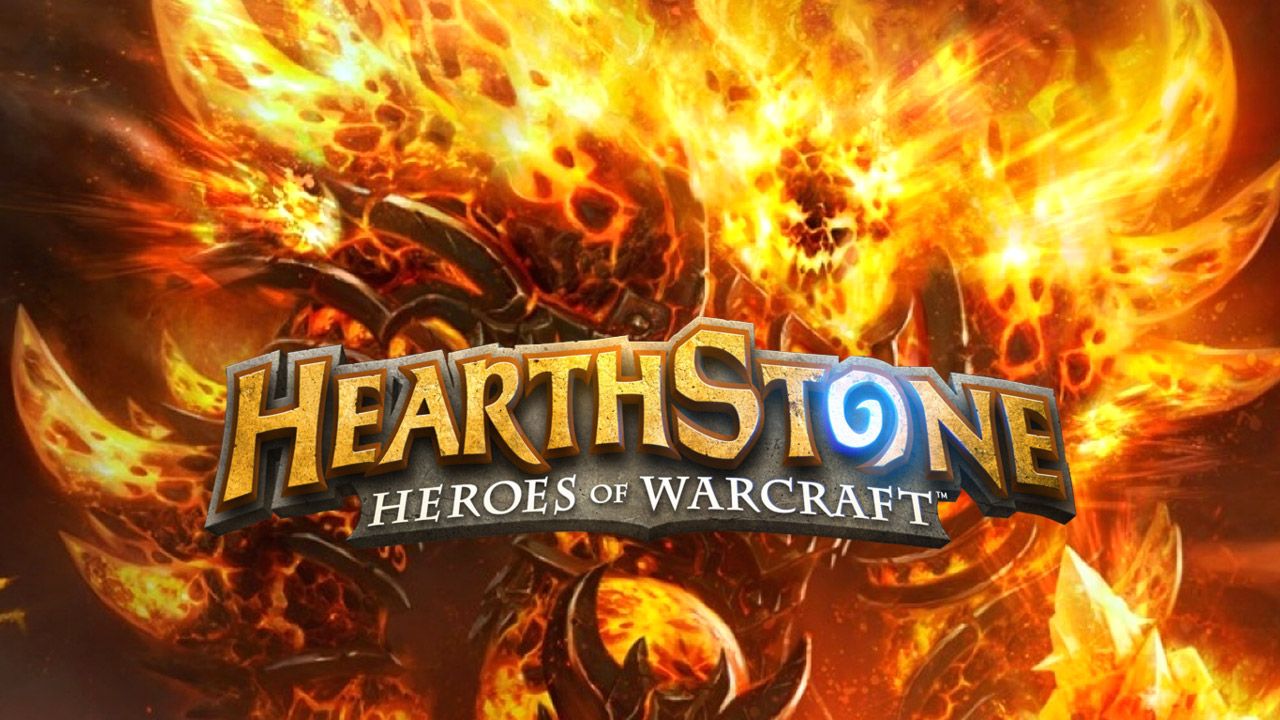 If today was homecoming for the Heartstone community, we would be listening to End Of The Road by Boyz II Men on repeat. I say this because today marks the opening of the fifth and final wing in Hearthstone's Blackrock Mountain expansion.

Hidden Laboratory is the name of the game's second expansion finale (if you will). Players who have pre-purchased all of the wings can now face new bosses like of Omnotron Defense System, Maloriak, Atramedes, and, Nefarian.

Along with five neutral cards to add to the collection, players will also take on the final class challenge for the Paladin class. Also to those interested, all of the Heroic challenges are now available. Meaning that the exclusive Blackrock Mountain card-back can be acquired.

Hearthstone is free-to-play, but players who wish to take on Blackrock Mountain will need to dish out $24.99.
You must log in or register to reply here.