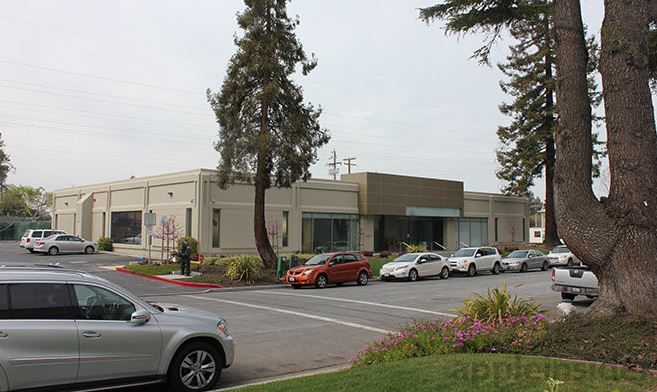 AppleInsider appears to have discovered Apple’s top-secret development facility for its much-rumoured automobile project, which has been codenamed “Titan.” AppleInsider’s sources say that the vehicle under development is well past the concept stage, and work in earnest is underway at a building in the town of Sunnyvale, California, very close to Apple’s 1 Infinite Loop headquarters in Cupertino.

AppleInsider says that it can confirm that Apple does have a facility at the location, and that various modifications have been carried out on the property that point to it being an automotive facility, including an “auto work area” and a “repair garage.”

AppleInsider adds that a mysterious market-research firm called SixtyEight Research has been spotted in amongst several Apple-run offices at the location, and it is thought that this is possibly a cover for the Titan project. The building apparently does not have a listed tenant, which is said to be unusual, and SixtyEight Research has a very limited presence on the web, which points to a company that is just a front.

AppleInsider says that it first had a tip-off about a mysterious Apple electric car project last fall, which is when it learned about the Titan name. However, because it could not verify the information at the time, the editorial staff decided not to publish the story, thinking it was just another Apple rumour. Since then, of course, the story has been corroborated by many different sources.