AppleInsider has a great article today reminding us all that it is five years to the day that Apple CEO Steve Jobs revealed this wondrous new thing called an iPhone, at Macworld Expo. Since then, you might have noted that it has done rather well. But how did it all begin? AppleInsider takes us through that eventful day in 2007, when Steve Jobs opened up his keynote speech with what would eventually prove to be a truly prophetic statement: &#8220; We&#8217;re going to make some history together today.&#8221; He then went on to remind people of Apple&#8217;s previous successes, such as the iPod and iTunes, before turning his attention to the &#8220;revolutionary new mobile phone&#8221; that Apple was launching. &#8220;Today Apple is going to reinvent the phone. Here it is,&#8221; he proudly announced. And the rest is history. Incredible to think what has been achieved in the five years since then, not just by Apple, but by other companies who were inspired to follow their lead. And watching the video at the top of this post, you can&#8217;t help but be incredibly sad all over again at the loss of Steve Jobs.

I think we need to break out the iCake for this one!

We can all have an iSmoke as well. Lmao! 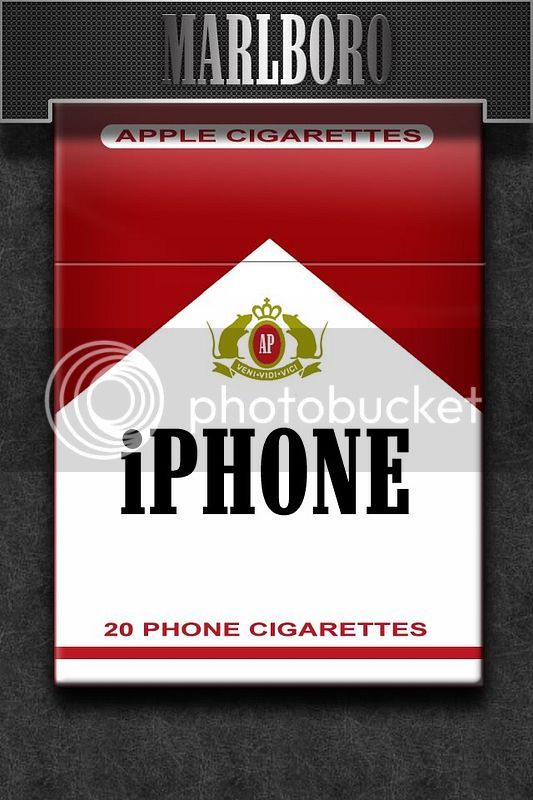 Unleashed said:
I think we need to break out the iCake for this one!

it does look tasty very tasty! and such detail to the "device"
You must log in or register to reply here.