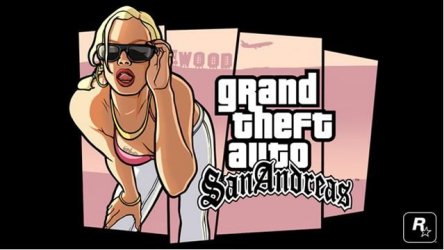 ​
The popular Grand Theft Auto: San Andreas game was first released for consoles back in 2004, selling more than 27.5 million copies worldwide since then. Now, it seems that Rockstar wants to bring the Grand Theft Auto game to iOS next month with full iOS game controller support.

Encompassing Los Santos, San Fierro, Las Venturas and everything in between, Grand Theft Auto: San Andreas has been upgraded for its mobile release. Newly remastered graphics including dynamic and detailed shadows, greater draw distance, an enriched color palette, plus enhanced character and car models make this the best-looking version of San Andreas yet.

Grand Theft Auto III for iPhone and iPad Out Now