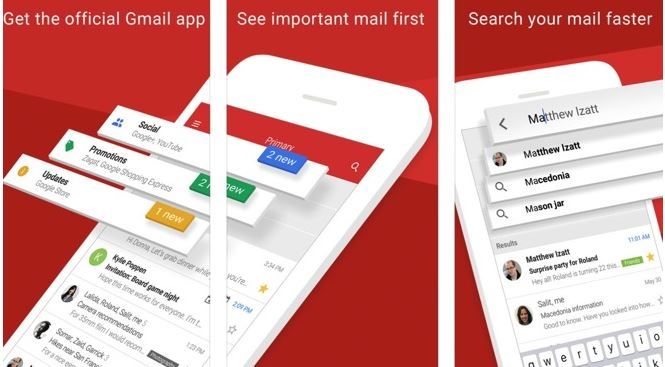 AppleInsider reports that Google has launched a redesigned Gmail for iOS app today.

Most notable in the revamped app is support for Gmail’s “undo send” feature, although in the case of the app it’s only for 5 seconds and not the full 30 seconds of the web mail version.

The second major feature of the revamp is a much improved search feature. In particular, search in Gmail for iOS is now much faster. So much so that AppleInsider tested the app using a multi-term search of a 55,000 email archive on a fast Wi-Fi setup, and found that the results came back almost immediately. In comparison, the same search on the previous version of the Gmail app took up to 11 seconds to return results.

Other tweaks to the Gmail app include faster scrolling, and faster notifications from Gmail. Spelling suggestions are another new feature that has been introduced in the new update, as has the ability to either delete or archive an email by swiping it.

Just updated, the swipe to delete is useful for emails in the inbox.
Sadly it doesn't work for emails that are in folders already. Unless l have missed something and that's always possible.

brixtonboy said:
Just updated, the swipe to delete is useful for emails in the inbox.
Sadly it doesn't work for emails that are in folders already. Unless l have missed something and that's always possible.
Click to expand...

Try setting it up. In the Gmail app, go to Settings - the account - When removing messages, I prefer to..., and select Move to bin. It's set to Archive by default.

Thanks for your help, it didn't help, but I was moved to try again and not simply give up.
Here's a screenshot of what to do if anyone's interested. 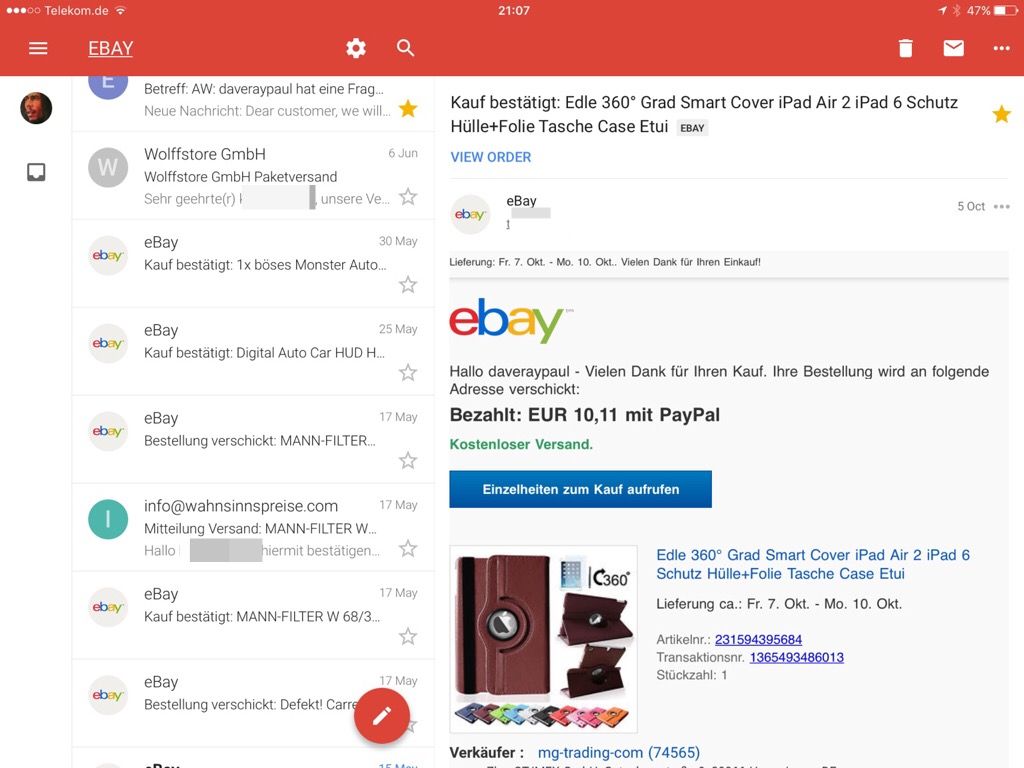 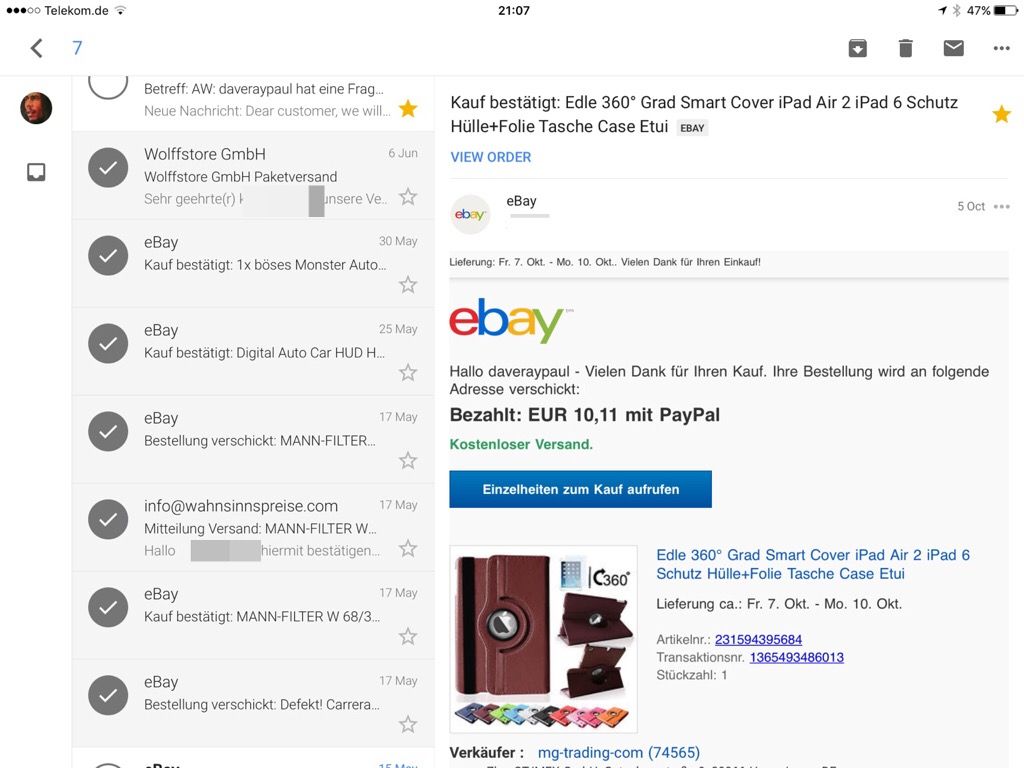 I might need to edit this when l see the shots
No it's ok, go to the folder press and hold on the circle until they go black then hit delete. All the ones circled are moved to the bin.
Last edited by a moderator: Nov 7, 2016

Nice! I didn't try it this way.

I thought you were trying to swipe to delete?

Swiping to delete removes them from the inbox as you know l'm sure, but overall the update seems to be an improvement

Yes, definitely.
You must log in or register to reply here.