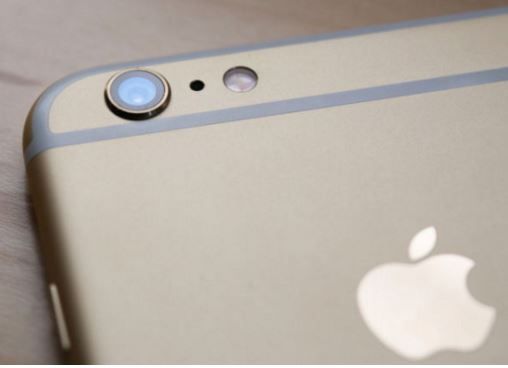 G for Games reports today that according to Japan’s Nikkei, the 4-inch iPhone that Apple is widely rumoured to be launching soon is already in production ready for a spring release (and possibly to be launched at an event in mid-March, according to our previous story today).

According to the report, the phone, which many are now calling the “iPhone 5se” will release in the spring, and will be aimed primarily at emerging markets. As G for Games notes, Apple has made few real inroads into the emerging market, which is dominated by Android, but this latest phone could turn all that around.

While it's true to say that Apple already tried something similar with the plastic iPhone 5c back in 2013, that effort did not fare particularly well, and was still considered to be rather expensive for a plastic phone. G for Games says that Apple will not repeat this mistake with the new 4-inch iPhone, but it remains to be seen how it will pull off this trick considering that most reports seem to suggest that the iPhone 5se will have much higher specs than the iPhone 5c.

Source: Nikkei: 4-inch iPhone Already In Production, Meant For Emerging Markets
You must log in or register to reply here.